South Africa goes to the polls on May 8 to elect a new National Assembly and new members in each province. The economy continues to be centre stage with corruption, power cuts and the long shadow of former President Jacob Zuma still hanging over affairs. The economy slipped into recession during 2018, growing at a lack lustre 0.8% for the whole year. Growth slipped to only 1.4% in quarter four having been as high as 2.6% during the third quarter. Annual GDP growth in 2017 was 1.4% and has been under 2% per annum since 2013.  Unemployment remains stubbornly high at over 27% and with a growing population (36% of whom are under 25) the economy would need to grow at 5-6% per annum to reduce unemployment to 10%¹. With Inflation (currently at 4.1%) and interest rates at 6.75% the new President, Cyril Ramaphosa, has struggled to improve economic activity. However, there has been a significant increase in foreign direct investment to $7bln in 2018 from only 1.3bln in 2017 and South Africa remains the largest sub-Saharan African economy.

Politically and economically, ESKOM, the state-owned monopoly power supplier which needed a $5bn bailout to avert a debt mountain default, remains a thorn in the new Presidents side.  Weeks of rolling power-cuts have further undermined the utility and calls for its break up and ultimate privatization have been increasing. The Eskom saga will be a key issue in the upcoming elections. 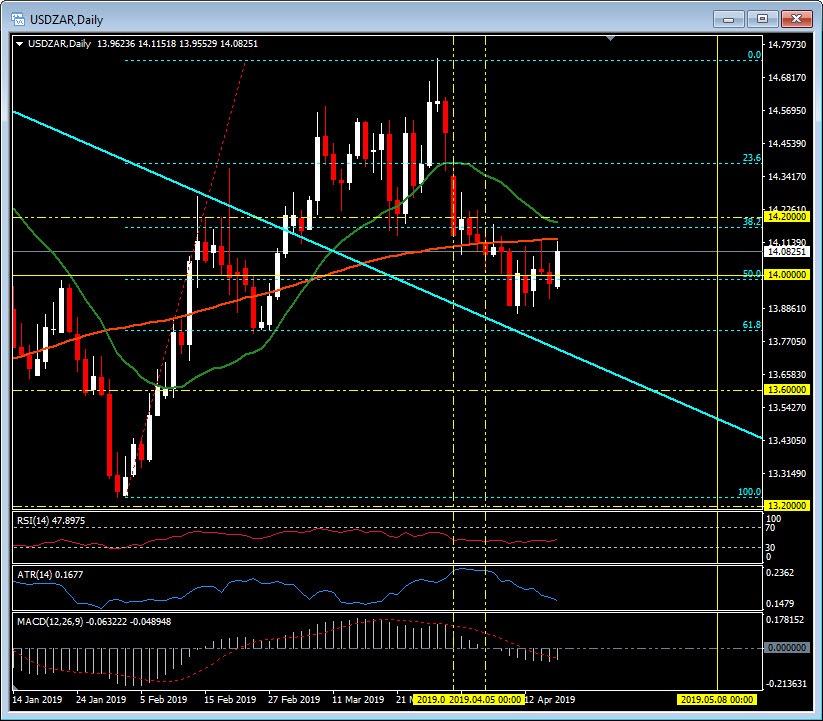 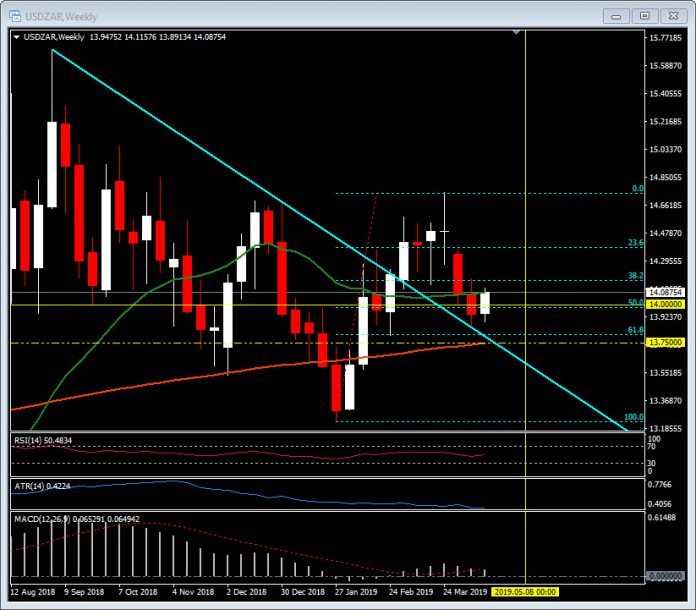