Ignore the core – that is seldom the message for traders when they face US inflation data, but the times are changing. The final Consumer Price Index report for 2021 comes as "sticker shocks" are seen across America, moving to the forefront of the political debate.

Headline CPI rose by 6.8% YoY in November, the highest since the early 1980s, while Core CPI – excluding volatile food and energy prices – hit 4.9% yearly. That core figure is substantially above the Federal Reserve's average target of 2%. The longer it lasts the harder it becomes to convince the public that current inflation compensates for previous weak price rises. 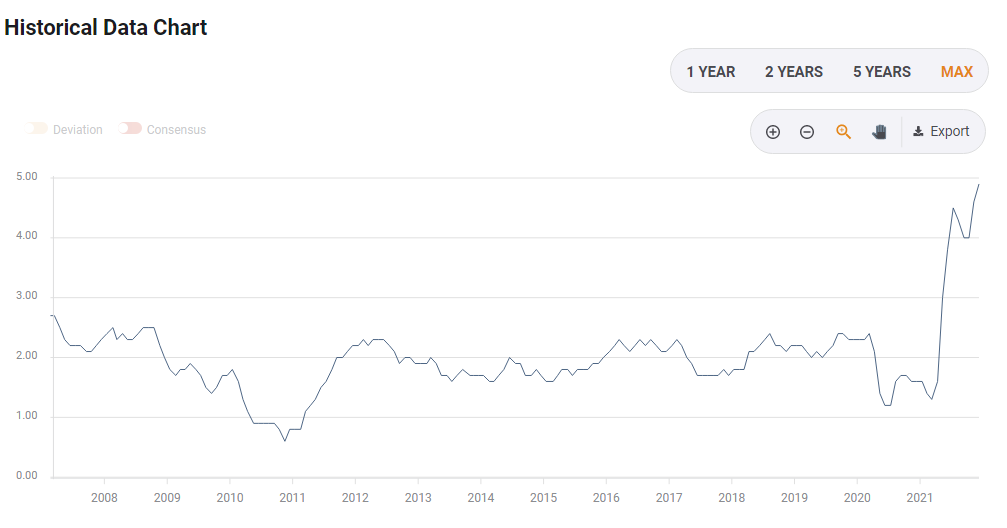 Fed Chair Jerome Powell changed his tune and said it is time to retire the term "transitory" from inflation. He also acted by announcing the tapering of bond buys and then doubling its pace. The timing of the first post-pandemic rate hike – and a reduction of the Fed's $8.7 trillion balance sheet – relies heavily on CPI figures.

Political pressure means headline inflation is becoming more important than Core CPI, even for the Fed. Powell has yet to be officially renominated for a second term, and he seeks broad support from lawmakers – something that would give him more credibility within the public.

President Joe Biden has vowed to fight higher inflation amid growing pressure from voters and criticism from Republicans. Ahead of the previous release, the White House was quick to say that November's inflation figures did not reflect a drop in gasoline prices. That will come to a test now.

The economic calendar is pointing to a monthly increase of headline CPI by 0.4%, half the 0.8% rate recorded in November. The consensus sees the drop in fuel prices as a moderating factor on monthly increases, not as one that would push CPI lower.

Yearly, expectations stand at an increase from 6.8% to 7%. Hitting that round and symbolic number – or surpassing it – would probably seal the deal on a March rate hike. Acting early opens the door to four raises of borrowing costs in 2022. It would also imply a quick squeeze of the Fed's balance sheet. 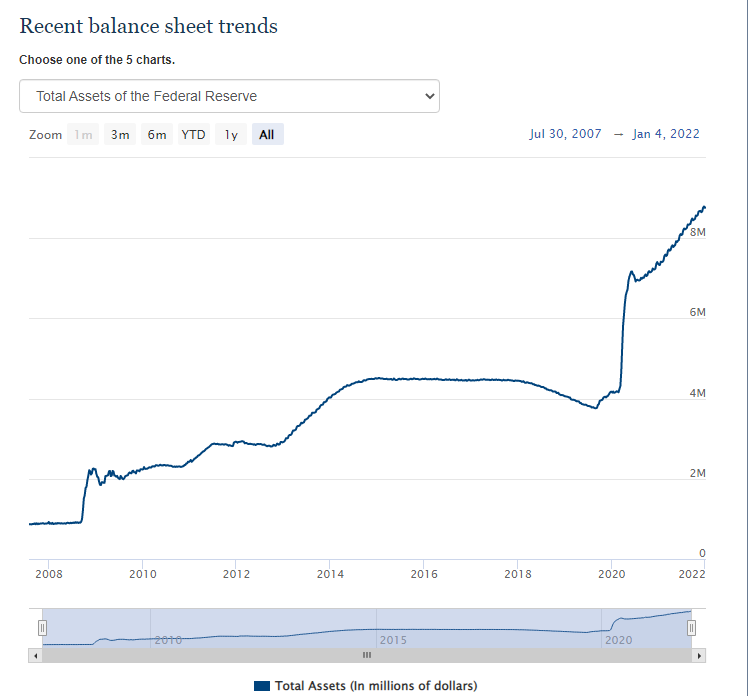 That would spook investors and send the greenback higher. Instead of buying bonds with newly minted dollars, the Fed would shift to selling bonds, effectively pulling money out of the markets. Fewer dollars mean a stronger currency.

On the other hand, if inflation rises to 6.9% or even refrains from rising, the dollar could suffer. It would, at least temporarily, show that inflation has cooled down. It would probably be insufficient to stop the Fed from hiking in March – but enough to provide some calm.

Core CPI still matters, especially if it substantially deviates from 5.4% expected. A 6% level of a pace near that round number would be dollar positive, while anything closer to 5% could weigh on the greenback. However, the high profile that inflation now means headline inflation is more important.

Headline inflation of 7% would make headlines, and also boost the dollar higher, while a small miss could trigger a relief rally in stocks and weigh on the grenback.