Fears of spiking US interest rates from a weak Treasury sale on Wednesday failed to materialize as auction data showed sufficient demand to keep the benchmark yield stable.

The Treasury sold $38 billion in 10-year notes at a return of 1.523%. Yields had closed at a 13-month high of 1.594% on Tuesday prompted by fears of rising inflation from a combination of massive federal government debt and a swiftly reviving economy. Interest rates move inversely to prices to compensate for fixed bond coupons. 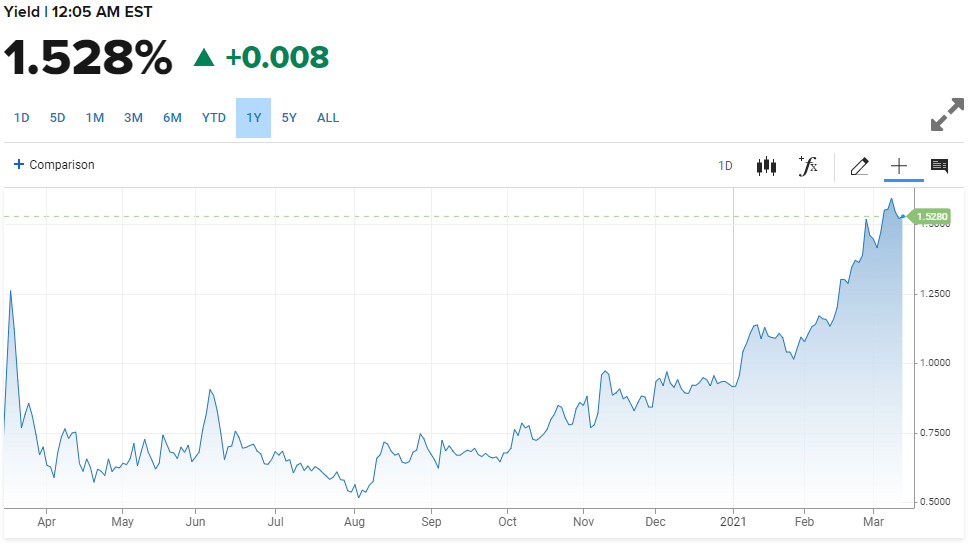 Data from the US Bureau of Labor Statistics released before the 1 pm auction had helped to alleviate worries as it showed no acceleration in prices in February. The Consumer Price Index (CPI) rose 0.4% on the month and 1.7% on the year as predicted. The core index was slightly weaker than expected, 0.1% and 1.3% from a 0.2% and 1.4% estimate.

Inflation concerns had surfaced last month when the Producer Price Index (PPI) jumped 1.3% in January from 0.3% in December and the annual rate soared to 1.7% from 0.8%. Consumer demand also vaulted in January as Retail Sales rose 5.3% with households spending the $600 December pandemic relief payment. 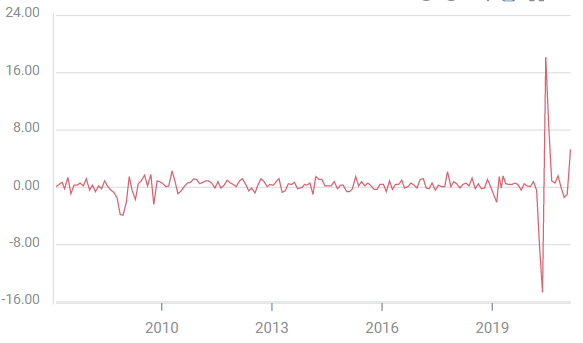 The latest stimulus package passed by Congress this week will award eligible US families a $1400 check. That stipend is expected to prompt a second round of consumer spending in March and April.

Another credit concern that eased somewhat today was over the size of the swiftly growing federal debt. This month's issuance of $414 billion was an all-time record. Analysts have wondered if the market would be able to absorb the enormous debt that has been used to fund pandemic relief.

The $1.9 trillion bill sent for President Joe Biden's signature is the third legislative attempt to support the economy though it is the thinnest in actual payments with just 10% of its total going to individuals.

The Treasury Department has printed $3.6 trillion in new government debt in the past year. Weak demand at the 7-year auction in February, which incurred the greatest before and after yield spread in history, had pushed middle and long-term Treasury rates higher. The 10-year Treasury reached 1.613% on Monday its highest since last March, before closing at 1.594%. 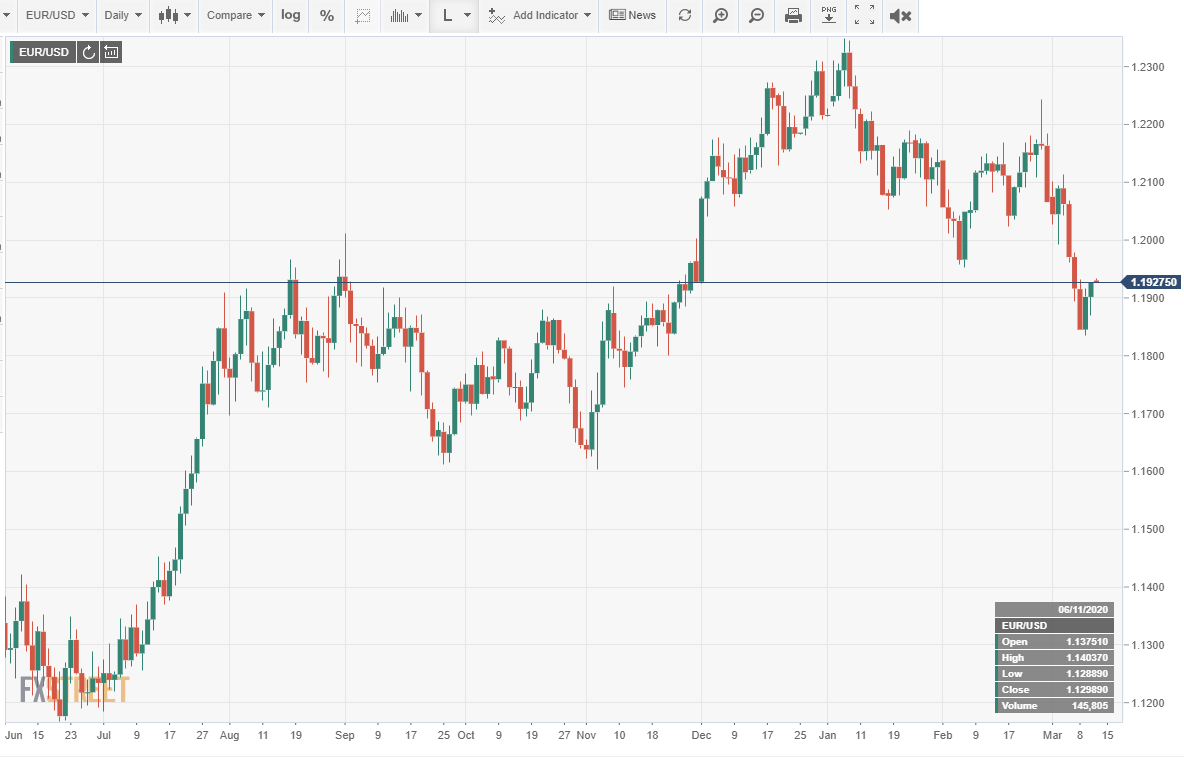 The relative success of the 10-year auction and the evident relief of the credit and equity markets is temporary. Economic, cultural and financial factors are in line to maintain upward pressure on US interest rates.

As the pandemic wanes US economic growth will accelerate. The Atlanta Fed GDPNow estimate for the first quarter is 8.4%. After a year of isolation and restrictions the US consumer can be counted on for a spending catharsis, especially with bank accounts full of of government cash.

In federal financing the extraordinary has become commonplace. Trillion dollar plus deficits are now standard Washington accounting every year. As the global economy expands the safety of US debt becomes less important and yields return as a competitive measure.

Notwithstanding their uneven path, rising interest rates are not something to be feared. They are a sign of US economic recovery.