Economists expect the headline UK Consumer Price Index (CPI) to have jumped from 7% YoY in March to 9.1% in April. I will argue that this leap is already baked into cable, leading to a ‘buy the rumor sell the fact’ effect, in which GBP/USD could actually reverse and fall following the release, contrary to expectations.

The main reason for the expected rise is an update in government-mandated energy prices in April. The bi-annual change in natural gas costs is to be the primary upside driver for the leap. This is likely to be compounded by the "base effect" – in this annual release – because the April 2021 figure will drop out. Back then, energy was actually a drag on inflation.

However, there is little the Bank of England can do to mitigate, what is, after all an external factor. Higher rates do not lower gas prices on global markets.

Secondly, the upbeat labor market data has already unleashed a sterling rally, so that’s priced in. Britain enjoyed an unemployment rate of only 3.7% in March, a month when wages including bonuses leapt up by 7%. Both figures point to a strong economy in which almost everyone has work – and is better paid. This extra cash implies rising inflationary pressures. However, the horse has already bolted, the pound has already rallied. 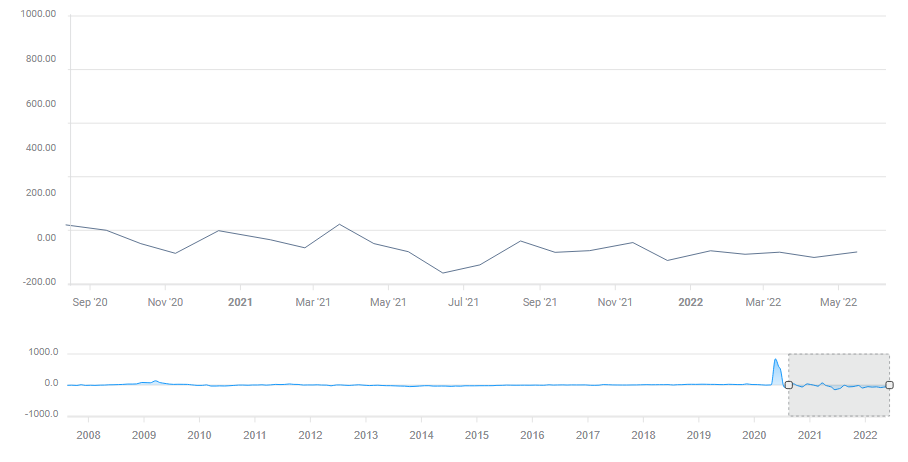 Thirdly, when the Bank of England Governor Andrew Bailey said that the increase in food prices could be "apocalyptic", and this was slapped on Britain's newspapers, this also pushed the pound higher.

However, Bailey was referring to emerging markets, not Britain. When the UK's inflation figures hit the wires, there could be an "it could have been worse" reaction – a sell-off in sterling.

Fourthly, the upbeat market mood pushed the dollar down in a much-needed correction, but that is probably ephemeral, as no significant improvement has been seen in the world's fear factors. China's announcement of easing the lockdown in Shanghai sparked a recovery, but Beijing is still suffering restrictions.

Russia continues raging its war in Ukraine, and most importantly, the Federal Reserve is determined to raise interest rates. All these factors favor the dollar and have yet to materially change. It would take another indicator of higher prices in the US to spark the next leg of the dollar rally.

All in all, a 9.1% annual increase in inflation is nothing to be cheerful about, and it supports further rate hikes by the Bank of England. However, policymakers have limited scope to act due to the nature of these price pressures. The old lady’s hands are tied.