Prime Minister Justin Trudeau is projected to have won yesterday’s federal election, but he failed to get the majority he hoped to secure when he called the snap election last month. With a record number of mail ballots still to be counted projections currently suggest a nearly unchanged composition in parliament, with Trudeau set to lead a minority government once again for a record third term. 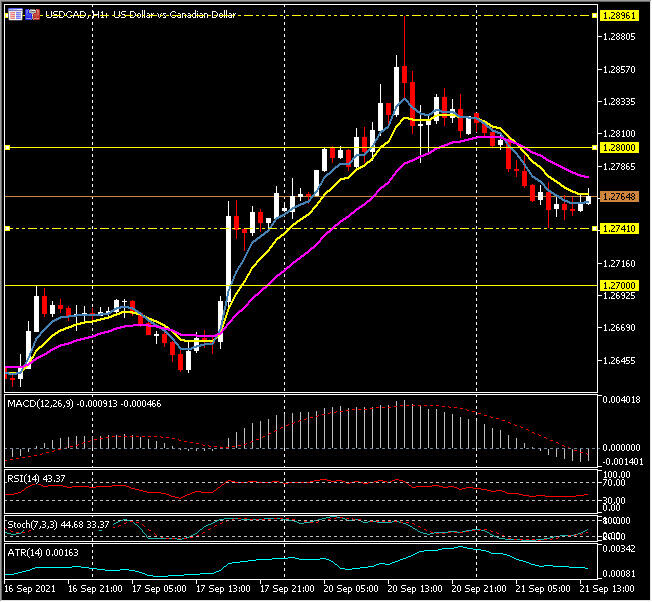 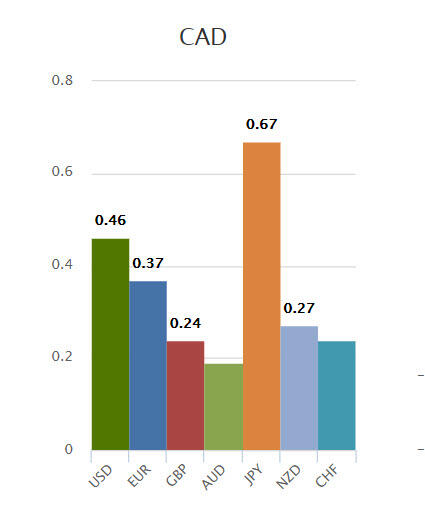 The Canadian Dollar (Loonie) has been the best performing of the major currencies on the back of the political outcome, CADJPY was up close to +0.90% earlier but has trimmed its gain to +0.67%, whilst USDCAD trades at 1.2760 down some -0.46% today. The reverse lower today follows the rally amid yesterday’s risk-off positioning theme, which boosted demand for the US Dollar while undermining the Loonie via weaker oil and other commodity prices. The pair earlier pegged a two-day low at 1.2740, extending the quite-sharp correction from yesterday’s one-month peak at 1.2896. 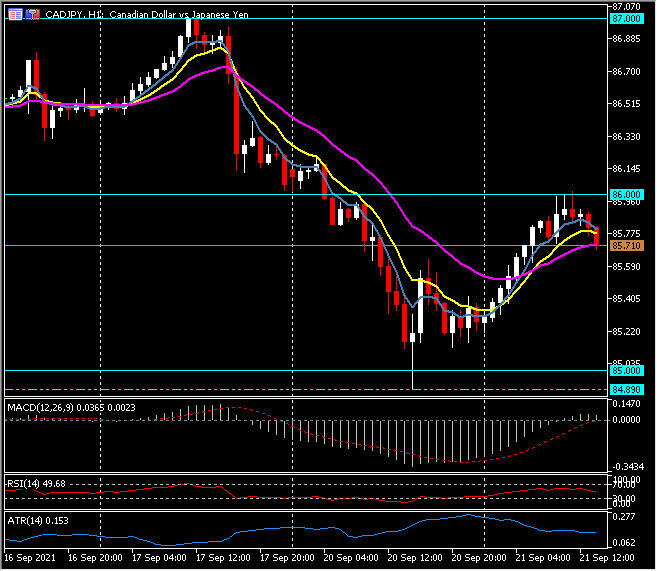 Oil prices have today recouped most of the steep decline that was seen yesterday. USOil is trading at $70.50 per barrel, and UKOil $74.55 as sentiment improved with stock markets. The UAE’s energy minister meanwhile said OPEC+’s output plan is working and Russia suggested output may be back to near its post Soviet high next year. 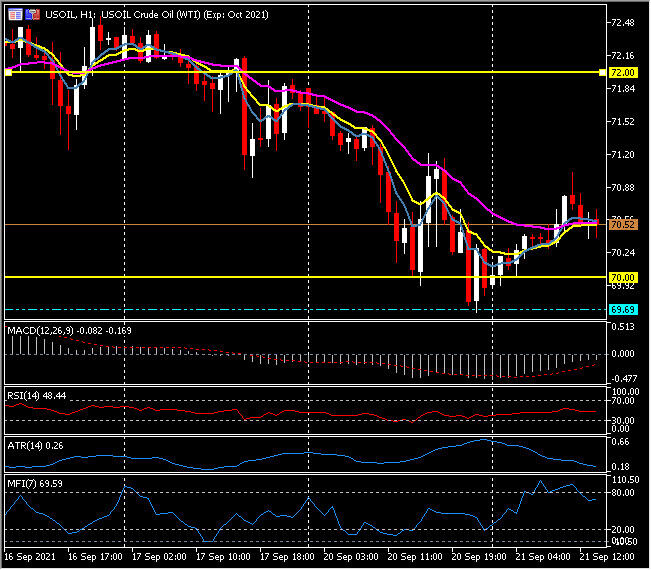