Incoming data over the past month suggests recession probability over the next 12 months is likely now above 50%. Continued fiscal and monetary policy tightening along with elevated exogenous shock risk make a recession more likely than not over the next year, in my estimation. Of course, that’s a data dependent and probabilistic outlook. There is still a path to a soft landing, but it has become less likely.

The latest jobs report reinforces my view that the US economy has not been in what the NBER will define as an official US recession (for the first half of 2022), but that’s a different debate than the one over recession risk going forward–which is elevated. While recent reports have shown continued job gains, they have been disappointing in terms of the labor force participation rate, which has been sliding lower since March. We have not seen the pickup in participation I would have expected following the roll-off of pandemic relief programs last fall, even among the prime-age category (25-54 years old). The supply-side labor recovery has been tepid at best. The rise in initial jobless claims since March is also concerning for the outlook.

In recent research notes I’ve referenced the 1947 analog. There is another potential (economic) parallel to that time period: real GDP was negative in Q2 and Q3 1947, two consecutive quarters, and yet there was no US recession. Total employment increased in both quarters. A big reason for the negative real growth was the high rate of inflation at the time. Slowing inflation in Q4 1947 helped the economy avoid recession until late 1948, a similar dynamic could play out in the second half of 2022, but 2023 recession risk remains.

The recession risk checklist continues to grow: bank lending standards have tightened through the warning level, new household delinquencies have started to rise, and 10y-3m inversion is imminent–the 3m3m yield is 3.6% and the 10yr yield is currently below 3% (the high in June was 3.5%).

I think it’s important to keep an open mind and consider a wide range of possible outcomes. I try to consider multiple competing macro hypotheses in parallel, with associated probabilities, and update probabilities as new information either supports or contradicts any given hypothesis. When it comes to investing, fundamentals don’t exist in a vacuum–they should be considered relative to price. In other words, fundamentals are not bullish or bearish in and of themselves but rather bullish or bearish relative to what’s priced in.

As the fundamental outlook has deteriorated over the past two months (increased recession risk) and the market is higher (and currently in mere correction territory (10-15% off the highs)), the balance of risks has likely shifted to the downside. Could the US economy avoid going into recession over the next year? Yes. Could the market trade flat to higher through a recession? Yes. History doesn’t favor those outcomes, but they need to be considered as possibilities. The market tends to move in whatever way creates the greatest amount of frustration for the greatest number of people. 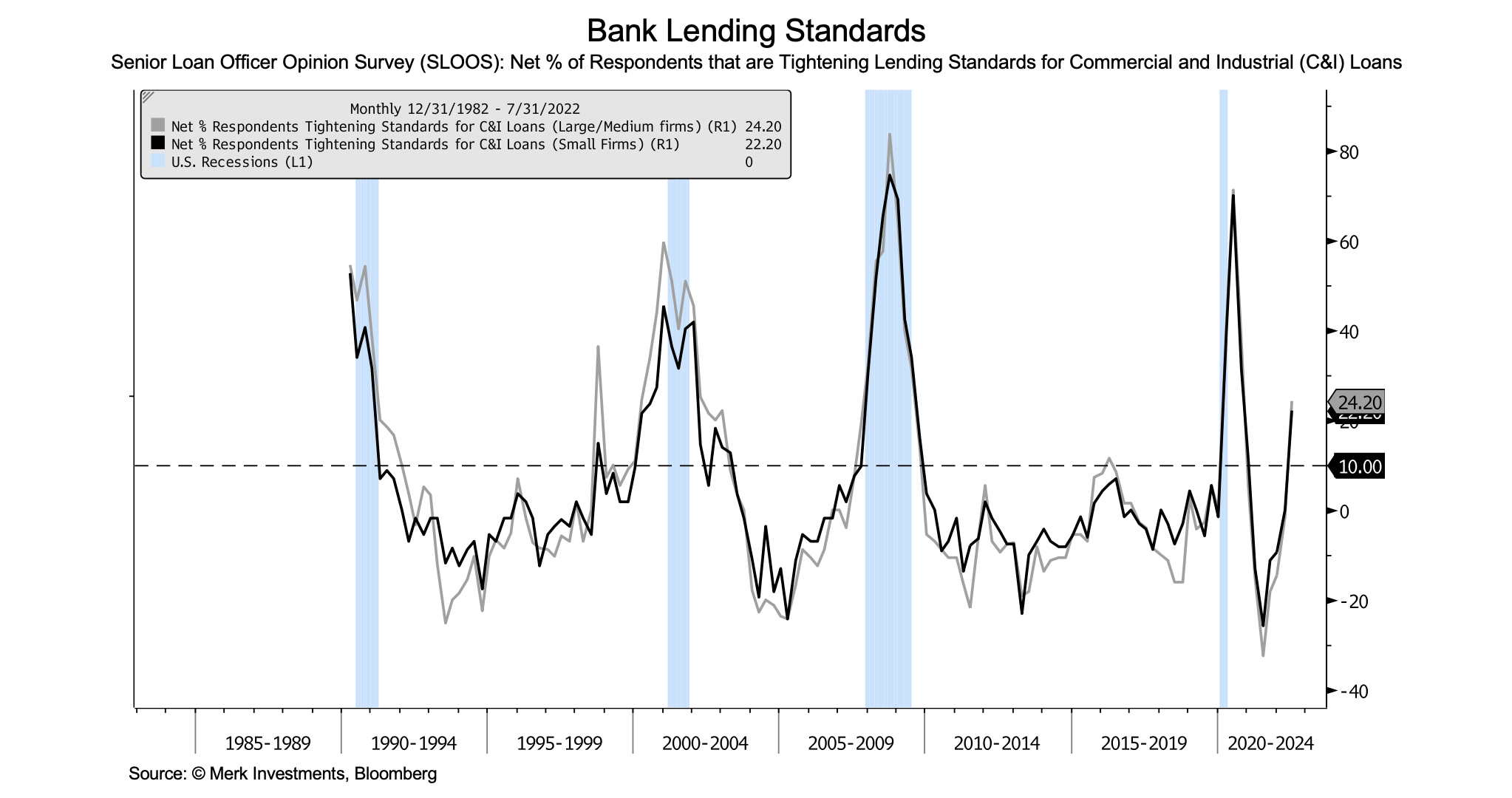