Data released Friday saw Australia’s HIA April New Home Sales slump to -1.2% from a previous 3.9%. French Final CPI in April matched a previous rise at 0.4%. The Eurozone Industrial Production fell less than expected to -1.8% against 2.1%. The US University of Michigan Consumer Sentiment Index dropped to 59.1 in May from April’s 65.2 and lower than economist’s forecasts at 64.1.

On the Lookout: The economic calendar picks up today ahead with the release of China’s trifecta of April Retail Sales (f/c -6.1% from -3.5%), April Fixed Asset Investment (7.0% from 9.3%) and April Industrial Production (y/y f/c 0.4% from 5.0%) – all estimates from ACY Finlogix. China also releases its Unemployment Rate (f/c 6.0% from 5.8% - Forex Factory). Japan follows with its April Machine Tool Orders report (no f/c, previous was 30.2%). Europe kicks off with Germany’s April Wholesale Price Index (m/m no f/c, previous was 6.9%; y/y no f/c, previous was 22.6%). The Eurozone releases its March Balance of Trade (no f/c, previous was -EUR 7.6 billion). Canada starts off North America with its April Housing Starts (f/c 246.4 k from 246.2 k), Canadian Final March Manufacturing Sales (f/c 1.7% from 4.2%), and Canadian Final March Wholesale Sales (m/m f/c -0.3% from -0.4%).
The US rounds up today’s economic data releases with its US NY Empire State Manufacturing Index for May (f/c 17 from 24.6 – ACY Finlogix). US New York Federal Reserve President and FOMC member John Williams is due to speak at Capital Market’s Conference in New York).

Trading Perspective: The Dollar, which has been “hot” all last week eased amidst position adjustment and profit taking on Friday in another volatile session. A fall in the University of Michigan Consumer Sentiment Index to an August 2011 low weighed on the Greenback despite inflation expectations remaining elevated. While risk and position adjustments ruled trading on Friday, the Greenback’s overall strength versus its rivals is well in place. Today sees the release of China’s trifecta of economic reports which are all expected to see lower readings. Strick lockdowns in Shanghai and Beijing due to a resurgence in Covid infections could weigh on risk sentiment. That said, expectations are for a shrinking in Retail Sales, Industrial Production and Fixed Asset Investment. Any improvements on the forecasts, could see the Greenback, and risk sentiment bounce back. What this does ensure is another choppy start to a busy week ahead. 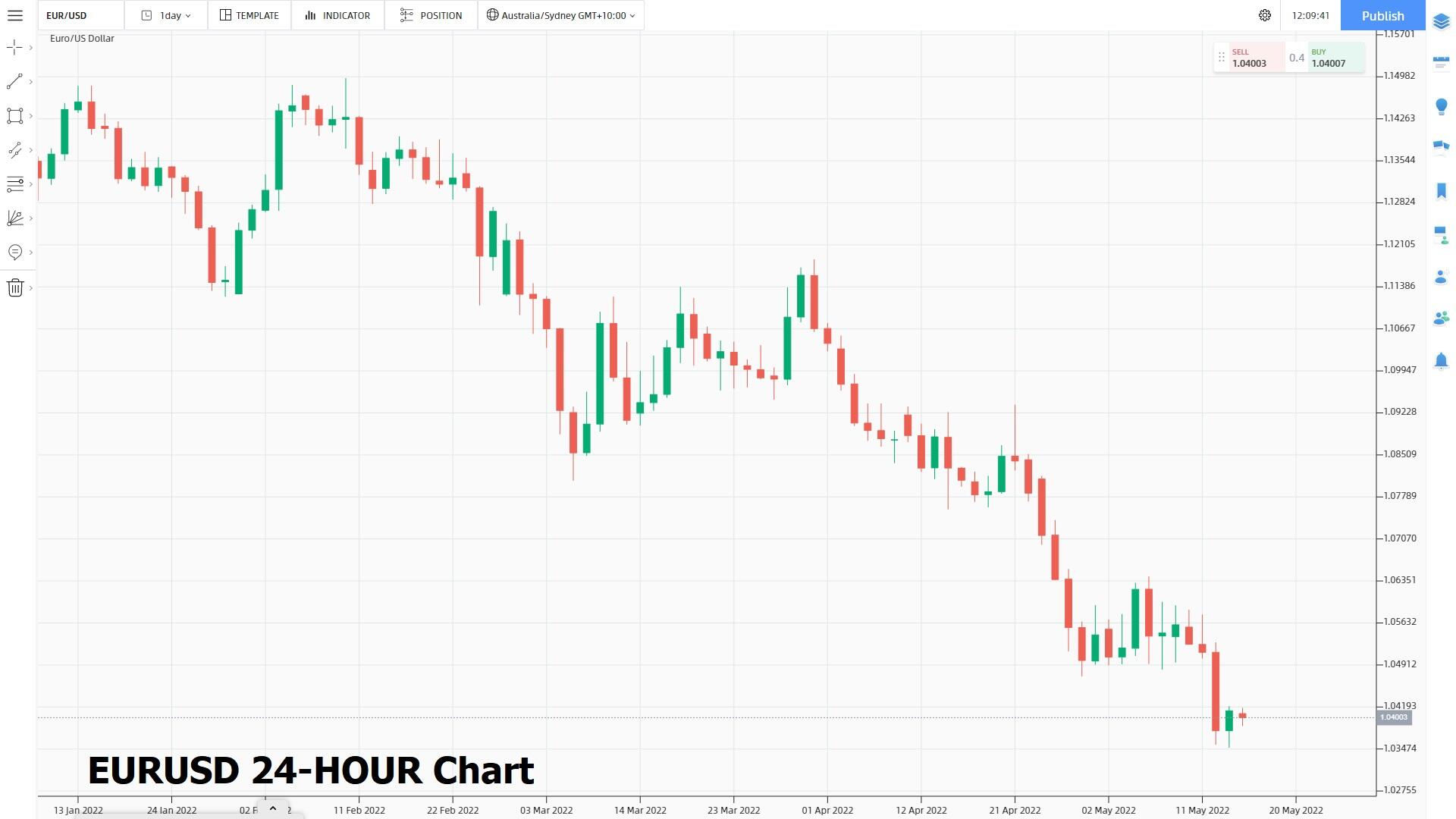 Have a top Monday and good trading week ahead all.