Gold price is meandering near fresh 11-month lows that reached below the $1,700 mark, as bears remain in control heading into the looming ECB rate hike decision.

Joining the global tightening bandwagon, the ECB is set to hike the key rates for the first time in 11 years. The question, however, lurks whether the central bank will deliver a 25 bps or 50 bps rate hike. Inflation control remains on top of the central banks’ agenda and hence, step up their tightening game, boding ill for the non-interest-bearing Gold price.

Also read: ECB Preview: Is the time ripe for a 50 bps rate hike?

Ebbing fears over an imminent recession on easing aggressive Fed tightening bets also weigh down on the traditional safe-haven. The Fed is likely to hike rates by 75 bps next week as against a 100 bps lift-off wagered after the hot US inflation report. The bright metal also capitalizes on the resumption of the US dollar correction, mainly driven by the advance in EUR/USD on expectations of a bigger than expectations ECB rate rise. 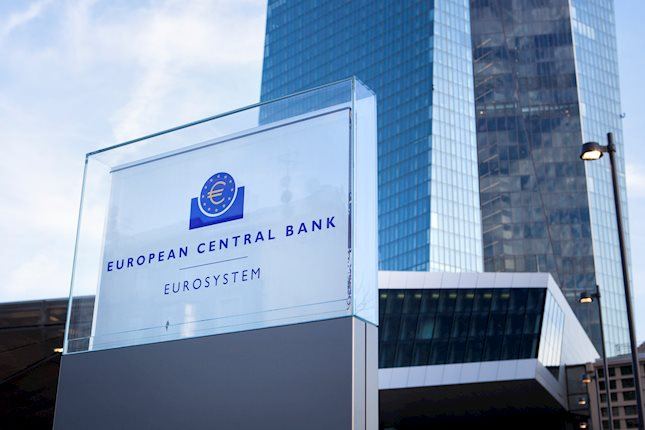 Only a less hawkish than expectations ECB outcome could save gold bulls. Although it remains to be seen for how long the gold price recovery will sustain, especially after the bullion breached the critical $1,700 threshold.

On Wednesday, XAUUSD broke its three-day consolidative mode to the downside after failing to resist above the $1,700 level. The renewed sell-off in the yellow metal was fuelled by resurfacing global growth worries amid raging inflation, which revived the safe-haven appeal of the dollar. The US Treasury yields spiked to weekly highs, with the benchmark 10-year rate nearing 3.50%, collaborating with the downbeat sentiment around gold price.

Gold price yielded a downside break from a symmetrical triangle on the four-hour time frame on Wednesday, leaving doors open for the pattern target measured at $1,781.

Therefore, the ongoing bearish momentum could extend further until the target is achieved.

However, with the Relative Strength Index (RSI) is heading south in the oversold region, a rebound in the metal cannot be ruled out.

The immediate upside target is envisioned at the $1,700 level, above which the confluence of the 21-Simple Moving Average (SMA) and triangle support now turned resistance at $1,708 will be tested.

Acceptance above the latter is critical for the recovery to gain traction. The bearish 50 SMA at $1,717 will be next on buyers’ radars.