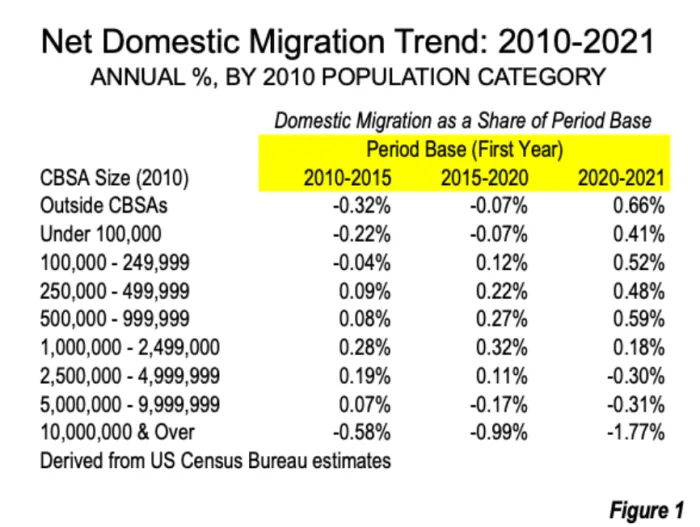 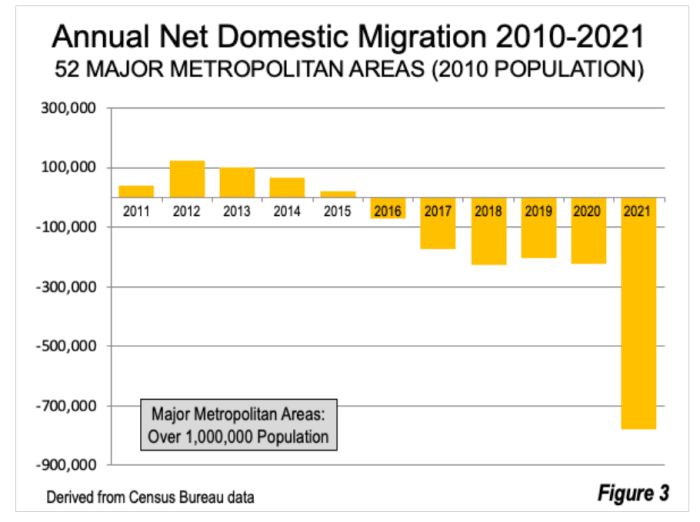 In general, people want out of the biggest cities. The leap in 2021 was impressive, if not shocking. 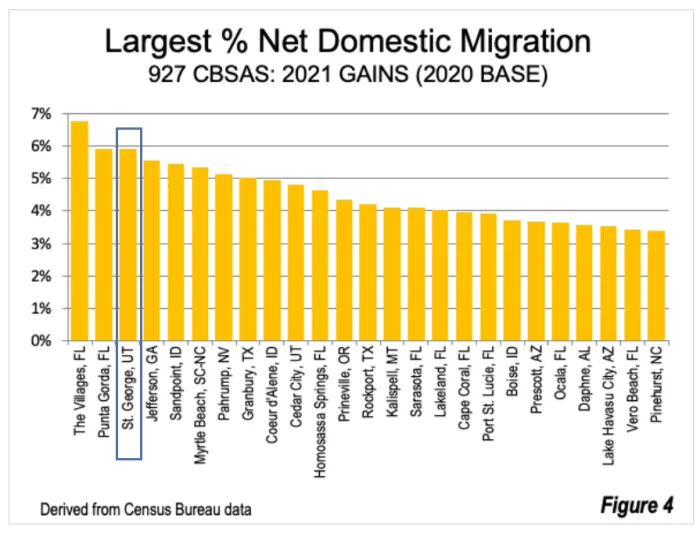 I am part of two groups in these charts. We escaped Crystal Lake Illinois in 2020. It's a part of the Chicago Metro Area. We moved to St. George, UT, the third largest percentage gainer.

How much of this is COVID-19 related vs retirement?

A huge wave of boomers were headed towards retirement before the pandemic hit. Some of that retirement and retirement-related movement was going to happen anyway.

Covid clearly accelerated things, but some of this was going to happen anyway. The George Floyd riots likely had an impact too.

So do school systems, school policies, and big city taxes.

Regarding point three, there are four national parks within a few hours and about seven within six hours.

Zion national park is just over an hour away. And in the summer when it's blistering hot, the North Rim of the Grand Canyon is only 2.5 hours away with temperatures in the 70s.