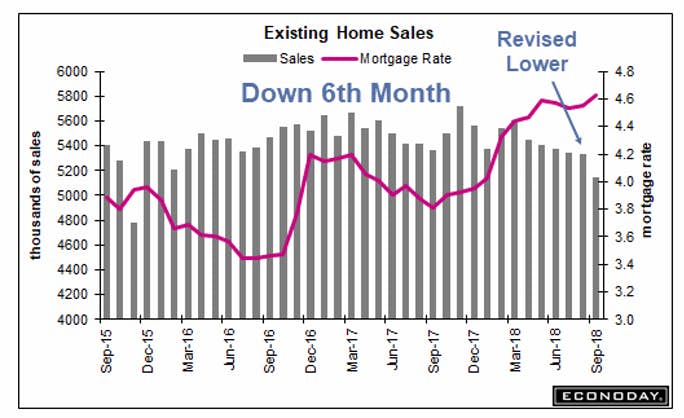 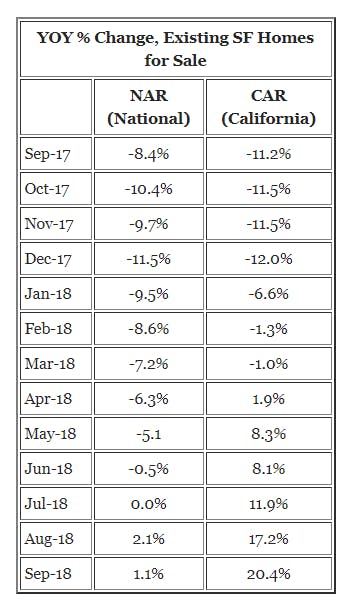 That image thanks to Calculated Risk.

Inventory up 20%. What's the problem?

The same problem as down under: Supply of Homes on Australia Market Soars Rapidly, Major Crash Coming

Even liberals have finally had enough of California, Illinois, and New York.