Discord between Powell and US Treasury over the use of emergency funding programs (the near half a trillion dollars under the CARES Act), weighed on the investor sentiment.

In the currency market meanwhile, as a risk-cautious sentiment continues in global asset markets, currencies have largely remained within recent range bounds. Base metal prices remain perky, with copper lifting to near recent trend highs while aluminium prices posting a new two-year high. Bitcoin surged to a fresh 3-year high. The USDIndex matched Wednesday’s 11-day low at 92.21 while EURUSD lifted to a 2-day high at 1.1891. USDJPY plied a sub-20 pip range in the upper 103.00s. GBPUSD traded modestly firmer, after it edged out a 2-day high at 1.3288. USDCAD has remained heavy, declining towards 1.3050 and Wednesday’s nine-day low at 1.3032. USOIL prices have come off the boil though have remained buoyant, in the  lower $40s. 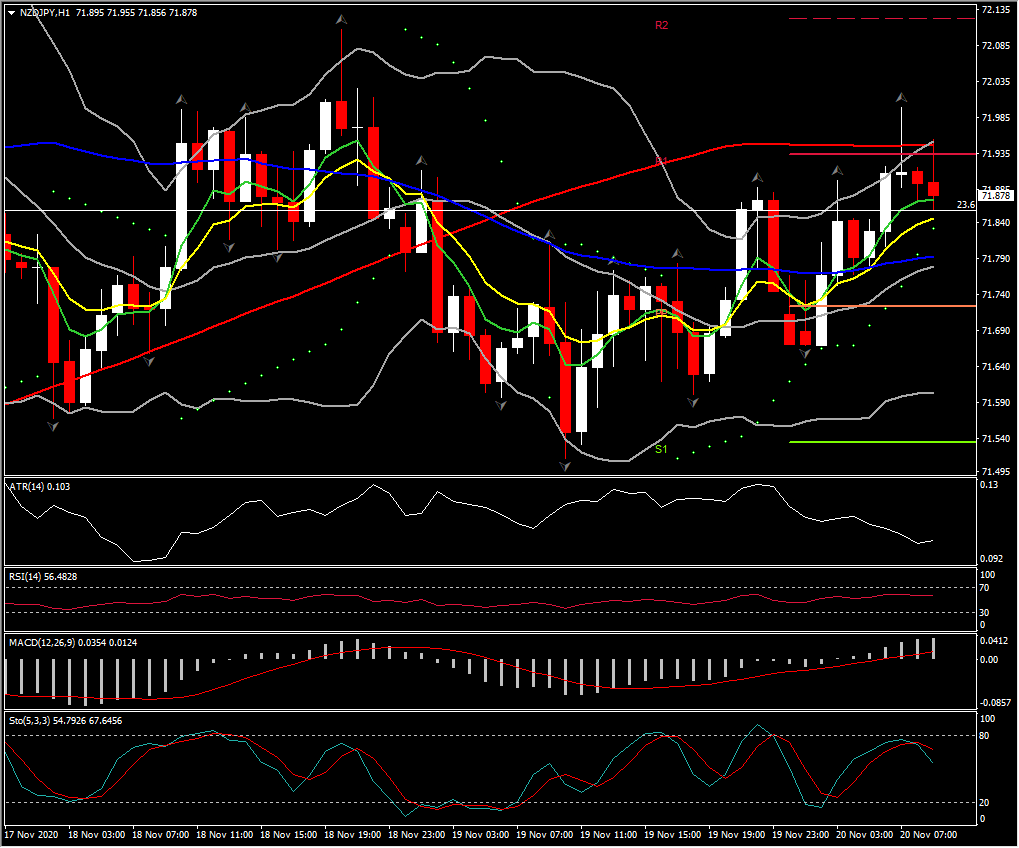