The BOE lowered rates to 0.10%. The BOE says it will increase holdings of government bonds (new QE). The vote was unanimous. It has been a traumatic first week for the new Governor Andrew Bailey. Cable leapt to 1.1650. 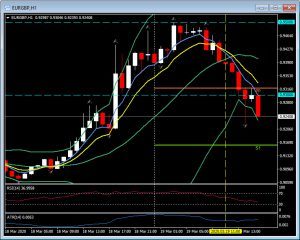 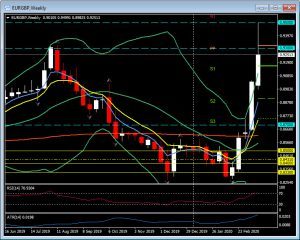 Earlier the Pound posted a fresh 35-year low against the Dollar at 1.1451. The UK currency has also hit fresh 11-year lows against the Euro, and has generally been performing similar to a commodity currency during the phases of acute risk-off positioning in global markets. The UK runs a relatively big currency account deficit, and this exposes the currency during heightened risk aversion. We saw this during the 2008 crisis, when the BoE’s real effective exchange rate measure of the Pound tumbled by 16% in the three months following the collapse of Lehman Brothers in September 2008.

There are three aspects to the current account, one being the net balance of currency remittances, another the trade balance, and the third being the net balance of investment flows. The imbalance between foreign investors holding UK assets versus UK investors holding foreign assets, and the returns thereof, is the source of the Pound’s risk-off underperformance. During times of high stress, the net investment flow — what is needed to finance the deficit — turns from being UK-inward to UK-outward. (In the Dollar’s case, the currency is underpinned despite the US current account deficit, due to its role as the world’s reserve currency). Some market narratives have also been mooting that Brexit has rendered the Pound more vulnerable. New BoE governor Andrew Bailey picked up the reins on Monday. His first Monetary Policy Committee meeting was scheduled for next week when a further 25 bps cut looked likely, but with today’s unscheduled move and the significant expansion in the QE programme this might now be unnecessary. The UK government this week announced a GBP 330 bln coronavirus rescue package. 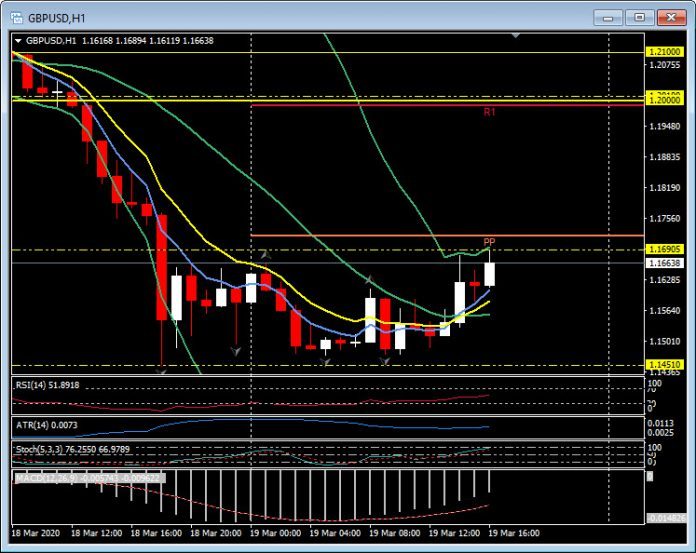