Bitcoin [BTC] lost weight on Wednesday as prices fell from $3444. 71 to $3227. The upward sloping -DMA came to the rescue and ensured the virtual currency trimmed some losses to end the day around $3290 levels.  The currency seems to have regained the bid tone to trade around $3350 levels this Thursday morning in Europe.

“Whether or not you believe in the merit of investing in crypto currencies (you know who you are), the real dollars are at work here and warrant watching", says Goldman Sachs in a Q&A note published on crypto currencies.

Essentially, the investment bank is asking investors/clients to believe in the rally, although volume chart tells us something else. 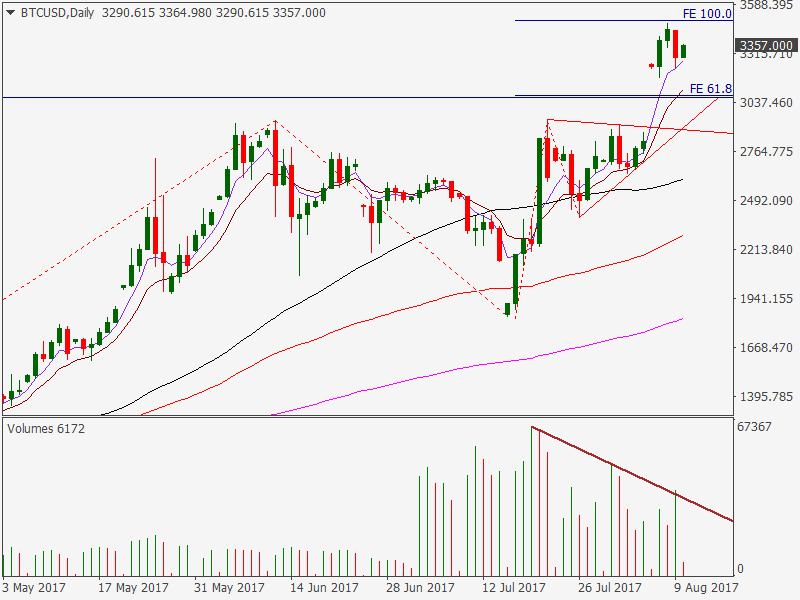 We have repeatedly taken note of the bearish price-volume divergence over the last few days. Now, I am even more convinced that the virtual currency could witness a major pull back, given the volumes surged/breached the downtrend line on the negative price action day.

So what we have is a combination of low volume on positive days and high volume on a negative day.

It indicates that, “the real dollars may not be at work” contrary to Goldman’s claim. Unless we don’t see strong volumes on the positive price action day, the scepticism will prevail. 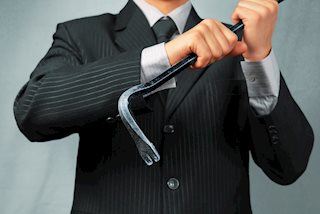