Dogecoin had another massive 50% price explosion in the past 24 hours thanks to several tweets from Elon Musk. Yet again, the richest man in the world endorses Dogecoin and the market reacts positively. Of course, shortly after DOGE plummeted 21% but managed to keep some of the gains. 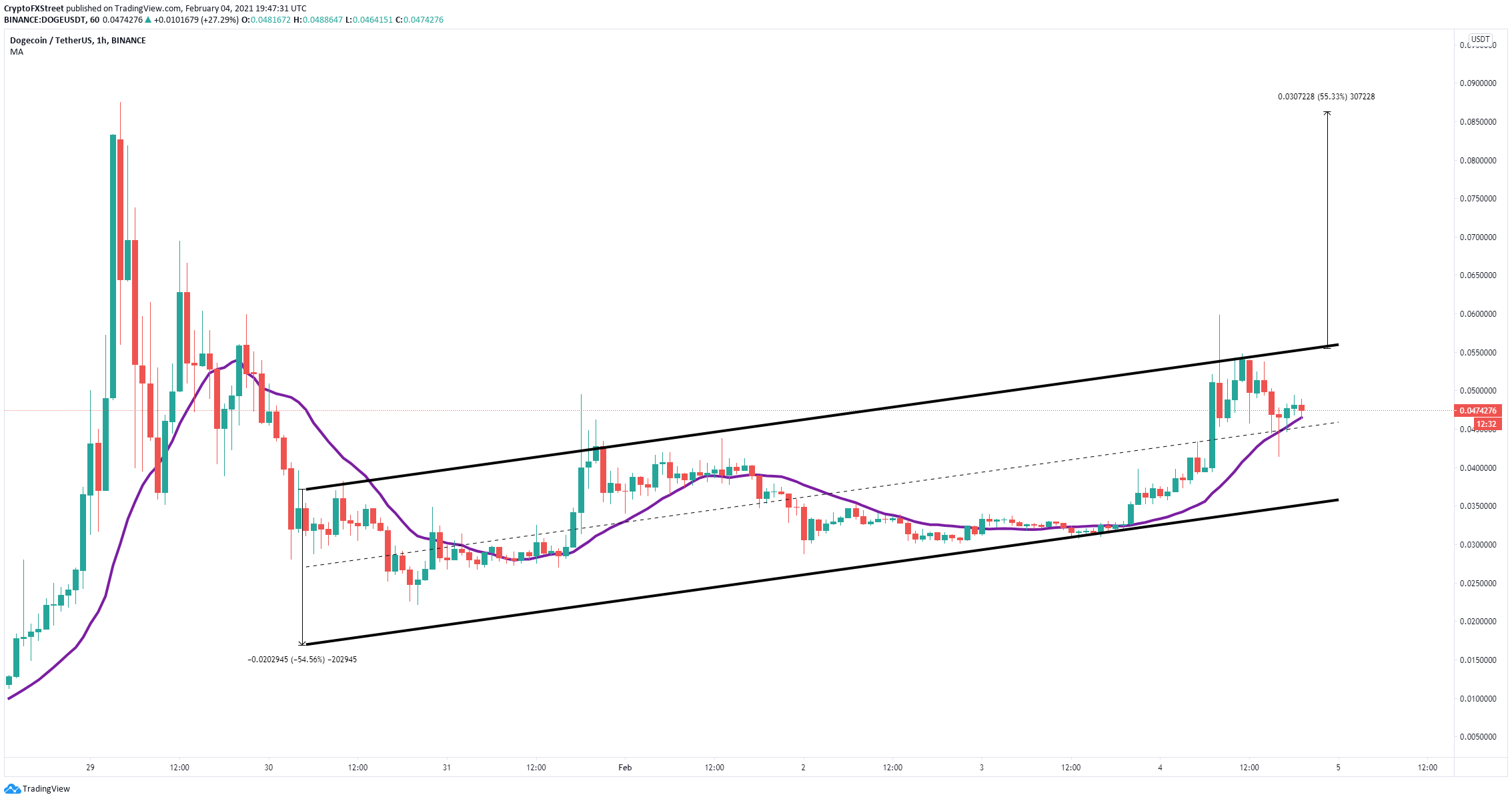 Ethereum price is on track to $3,000 following crucial rebound

Ethereum bulls shrug off the previous day’s consolidation from the record top while regaining the upside momentum around $1,620 during early Friday. In doing so, the ETH/USD quote bounces off the previous resistance stretched from January 10.

BTC/USD eases to $37,100 during early Friday. Even so, the crypto major portrays a bullish chart formation on the four-hour (4H) play and is well keeping the uptrend, as per the MACD and RSI conditions. The latest pullback could be traced from the downbeat comments from the Reserve Bank of Australia (RBA) official.