Knock, knock? Is it already the sky, or just a ceiling? Either way, oil has risen substantially — how high can it go?

The crude closed on highs on Thursday thanks to optimism about demand as well as the remaining tight supply. In fact, this increase is driven by a general market sentiment that is relatively favorable to the macroeconomic situation and the conviction that supply should remain tight until the end of 2021.

The WTI crude oil futures rose 1.5% - more than $1 compared to Wednesday's close. Like Wall Street, the oil market has also been sensitive to more and more reassuring tone of messages from China about the situation of real estate developer Evergrande, which is on the verge of default. In addition, the acceleration of air travel caused by Washington lifting restrictions on entry into the United States could also boost demand for kerosene. And finally, while natural gas prices are hanging from the ceiling, we could see a shift in demand from gas to oil happening, which would obviously boost the barrel rally in Q4!

Thursday evening, Lebanese Hezbollah announced the arrival of a new shipment of oil from Iran to the Syrian port of Banians — the party’s television channel Al Mana reported on its Telegram account this morning. Hezbollah argues that the shipments are intended to help the Lebanese people, who are suffering severe fuel shortages due to the financial crisis the country has been experiencing for the last couple of years.

On the other hand, Lebanese Prime Minister Najib Mimait, expected at the Elysée Palace (Paris) on Friday, said that the shipments from Iran violated Lebanon's sovereignty, as both Syria and Iran are subject to US sanctions. 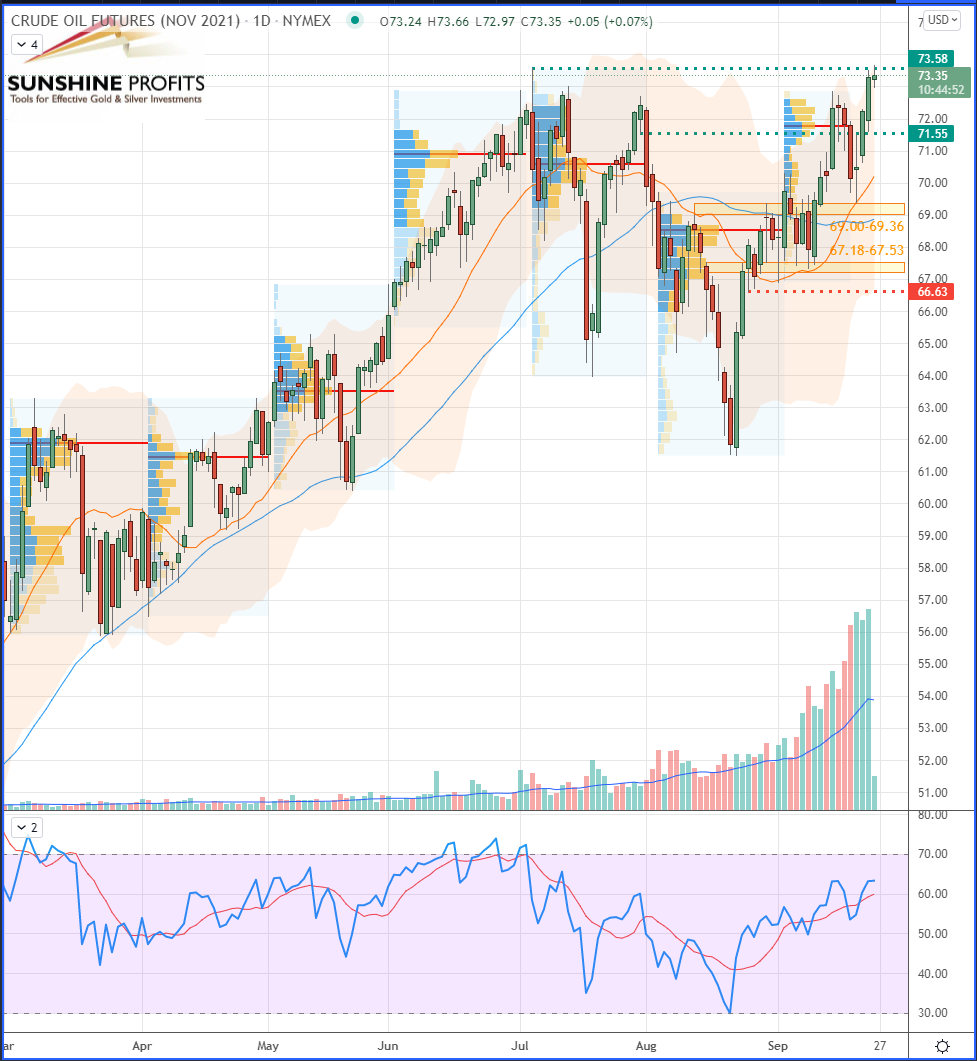 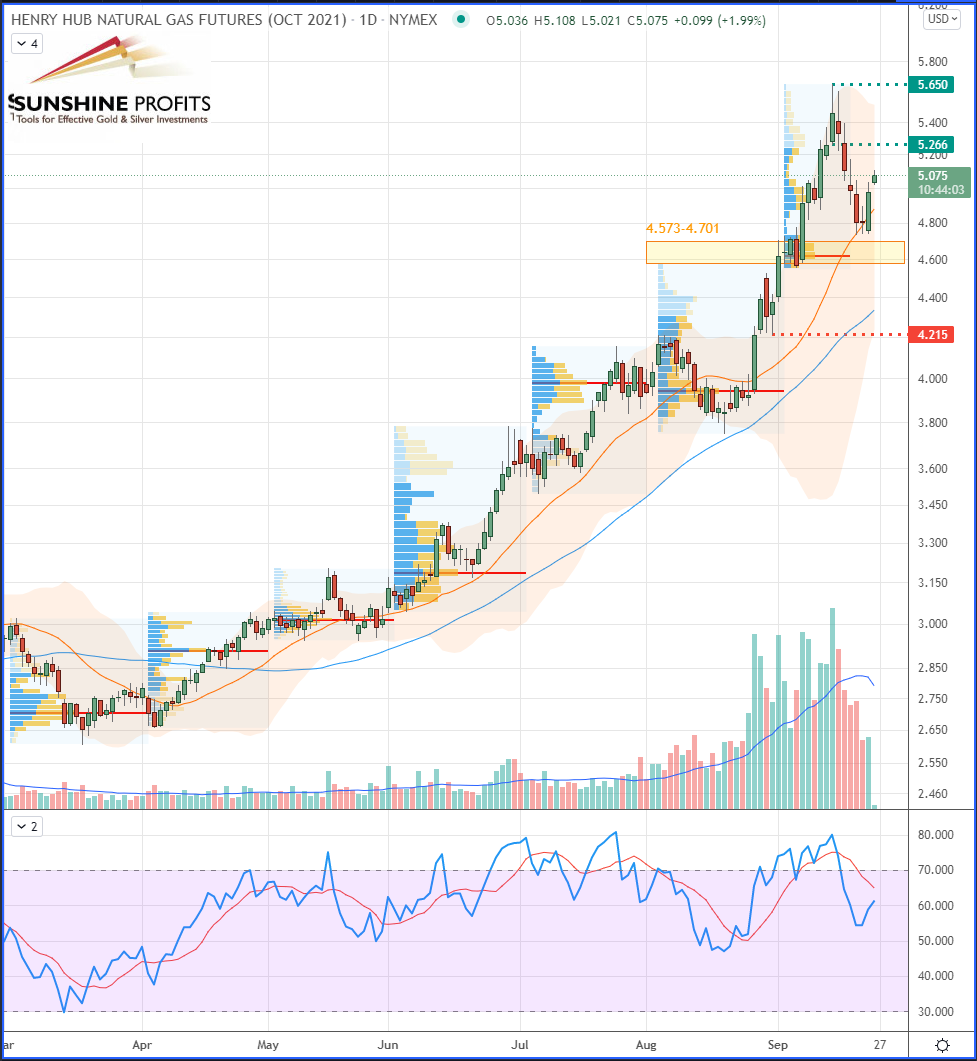 With the black gold now attempting to pierce through its all-time highs, it will be interesting to see how oil demand will progress at those levels, as well as whether OPEC+ will face some new pressures to intervene on the supply side in the forthcoming weeks.