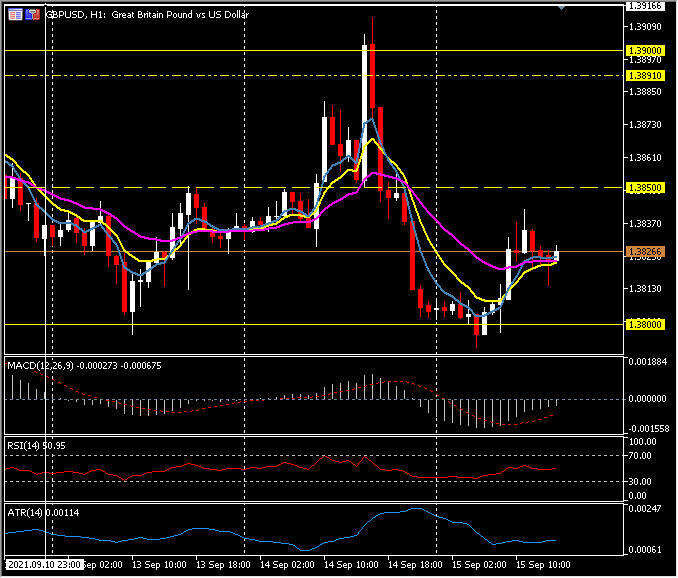 The jump in headline rates may be partly due to special factors and inflation should come down again next year but coming on the back of a hotter than expected labour market report and against the background of surveys indicating that companies have already been forced to lift wage offers to fill vacancies, the numbers will add to the arguments of the hawkish camp at the BoE. At the same time, the fact that the UK government is phasing out pandemic support measures and raising taxes means the BoE is getting some support from tighter fiscal policies, which will take the pressure off monetary policy. Overall, there is a bullish view on the Pound, although other central banks are also heading to, if not already at, the tightening levers, so this isn’t a high-conviction view. 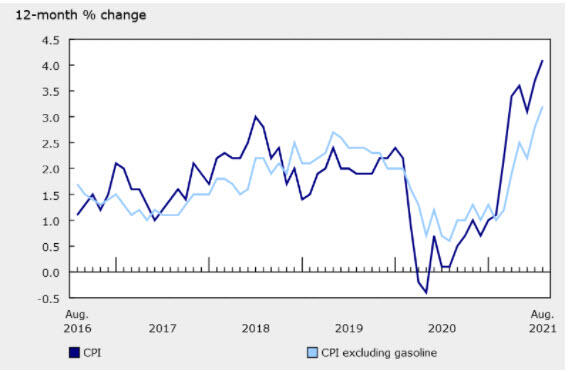 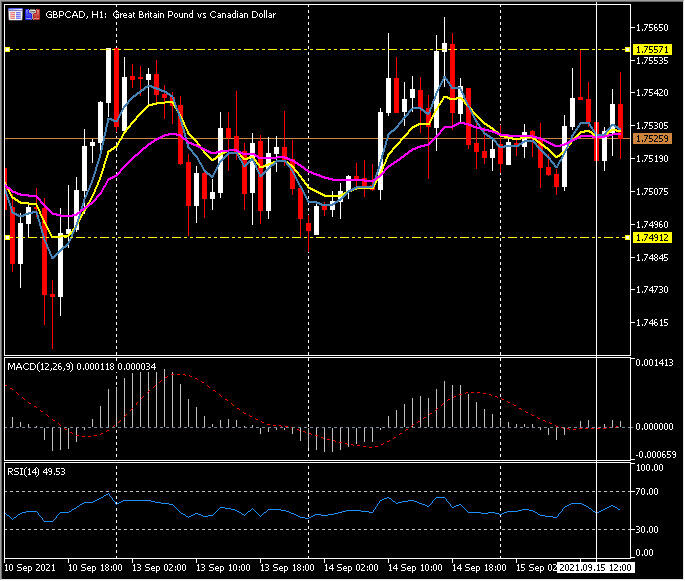