Trading Perspective: Risk-on sentiment waned yesterday as the rise in energy prices continue unabated. Equities struggled with Asian stocks falling yesterday. Overnight, Wall Street was mixed with the DOW dipping while the S&P 500 edged up. In the currency markets, the US Dollar was mixed against various Rivals despite a flat Dollar Index (USD/DXY). The Kiwi, Sterling and Euro advanced against the Greenback. The Aussie was unchanged. The US Dollar advanced against the Japanese Yen, and most Asian/EMFX pairs. Today’s economic calendar is light. However various global central bank leaders are scheduled to speak at several international virtual events. That should keep traders occupied in an otherwise light economic calendar day. Consolidation will dominate early FX trade in Asia. 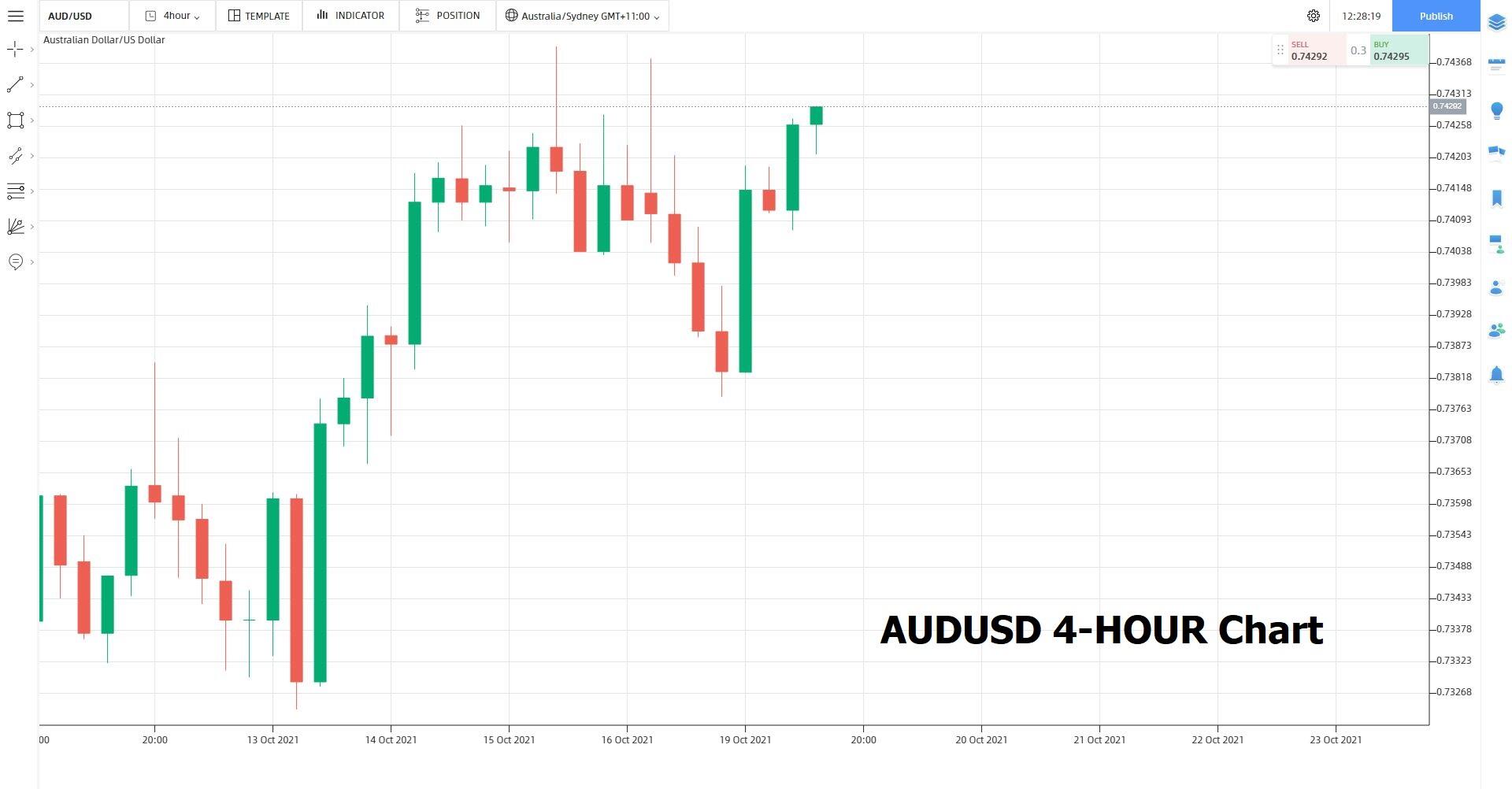