The UK docket has the monthly and the fourth quarter GDP releases today, alongside the trade balance and industrial production, all of which will be published later this session at 0930 GMT.

Separately, the UK goods trade balance will be reported at the same time and is expected to show a deficit of £11.800 billion in Dec vs. £12.020 billion deficit reported in November. 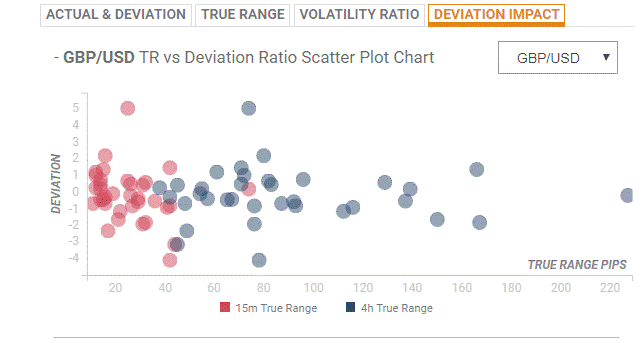 The downbeat UK GDP figures could offer extra zest to the GBP bears, as the Brexit uncertainty continue to undermine the sentiment around the pound.

Haresh Menghani, FXStreet’s Analyst notes: “Looking at the technical picture, the pair has been trending lower along a short-term descending channel and every attempted bounce remained capped at 100-day SMA. The mentioned SMA, currently near the 1.2955-60 zone, closely followed by the channel resistance, around the 1.2975 region might continue to act as immediate resistance levels, above which the pair is likely to surpass the key 1.30 psychological mark and aim towards testing its next hurdle near the 1.3060-65 region.”

“On the flip side, 50-day SMA, around the 1.2900-1.2895 region, might continue to protect the immediate downside, which if broken might turn the pair vulnerable to accelerate the fall towards last week's swing high, around mid-1.2800s, before eventually dropping to test the trend-channel support,” Haresh adds.

Market themes of the Day: UK GDP and the manufacturing output headline

UK data and Brexit eyed, while US team heads to Beijing for more talks