NZD/USD has pulled back to 0.6620 a the time of writing following a spike to the 0.6635 session highs which came as a consequence to the news that US President Donald Trump signed off on the Sino/US trade deal in order to avert the December tariffs. The combined news of a Tory landslide exit-poll victory has propelled risk appetite to the best levels in months as investors finally get to see some rays of light a the end of the tunnel.

A consistent build-up in positive news flows surrounding the phase-one deal kept markets buoyed from the off overnight and underpinned the upside in the commodity complex. First off, US President Trump tweeted,

"Getting VERY close to a BIG DEAL with China. They want it, and so do we!"

Confirmation of such news was first reported on Bloomberg TV citing unnamed sources claiming that the US had reached a trade deal in principle with China which was awaiting Trump's sign-off.

Following the market close, Bloomberg reported that Trump signed off on the Sino/US trade deal which sealed the deal for the bulls and sent the kiwi on to the highest levels since July. There has been speculation that a deal would most likely "stop China issuing its second batch of tariffs on products such as corn, wheat, and rare earth magnets, and reinstating an extra 25% tariff on US-made vehicles and 5% on auto parts which had been suspended earlier this year," analysts at ANZ Bank said.

And here are the full exit poll results. 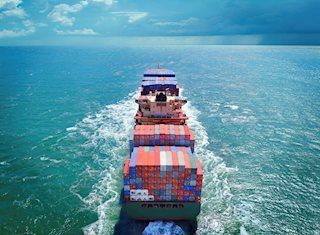