Francesco Pesole, FX strategist at ING, points out that the squeeze of the extended short NZD positions continued last week, as markets struck a fairly supportive risk tone while keeping expectations for RBNZ easing rather muted, according to CFTC data covering the 4-10 December.

“NZD net positioning is now at -34% of open interest; it is still the biggest G10 speculative short but the correction in the past weeks has been sizeable (the gauge was at -51% at the end of November). As the phase-one deal agreed between China and the US likely shed market fears of another escalation in trade tensions, the sentiment on the Kiwi dollar may remain positive and we cannot exclude further short-squeezing ahead.”

“With the exception of the AUD (which is paying for the supported RBA easing expectations), all other G10 currencies saw their positioning advance (vs the USD) in the reference week. EUR/USD net positioning inched towards neutrality and is now at -10% of open interest. That's most likely due to the positive spill-over effect from cementing expectations around a Conservative win before the UK election. Similar to GBP, we may see further short-squeezing in the euro in the next report, albeit more limited in size compared to sterling.”

“CAD net positioning halted its 4-week-long drop thanks to a broadly weak-dollar environment and remains close to the upper limit of its 1 s.d. band (around its 5Y average). The low-yielders, JPY and CHF, also inched higher but the next report will likely see some shorts added to the two currencies as the combination of the market-friendly British vote and the phase-one deal dented safe-haven demand.” 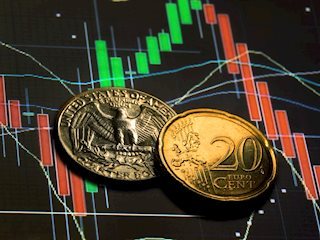