EUR/USD has extended its recovery and above resistance at 1.1923/27 sees a minor base established to suggest this can extend further. However, in the view of economists at Credit Suisse, euro’s strength ideally stays capped at its 200-day average at 1.1997/1.2007 for a test of the 1.1836/24 zone.

“We look for a move back to a cluster of resistances at 1.1997/1.2007 – the 200-day average, price resistance and the 38.2% retracement of the May/June fall. We will then look for a fresh cap here for a resumption of the sell -off from late May. A closing break though would ease the immediate threat of further weakness and reinforce a broader sideways converging range, with resistance seen next at 1.2074.”

“We continue to look for the 1.1836/24 region to hold at first for a fresh attempt to see some consolidation, but with a break expected in due course to see weakness extend to the lower end of the converging range, now at 1.1760.” 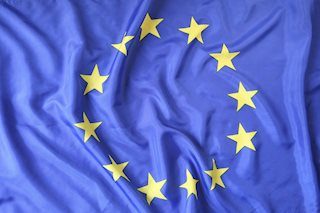