On the first layer, the PBoC would issue and redeem China’s CBDC via commercial banks.

On the second layer, commercial banks would be responsible for re-distributing China’s CBDC to retail market participants. Yet, on this second layer, the use of blockchain remains undecided (“blockchain as an option”) as the PBoC still hasn’t drafted a clear technical roadmap for its digital currency.

Sounds daunting right? Well, they have provided some diagrams to clear this all up. (Images from Binance) 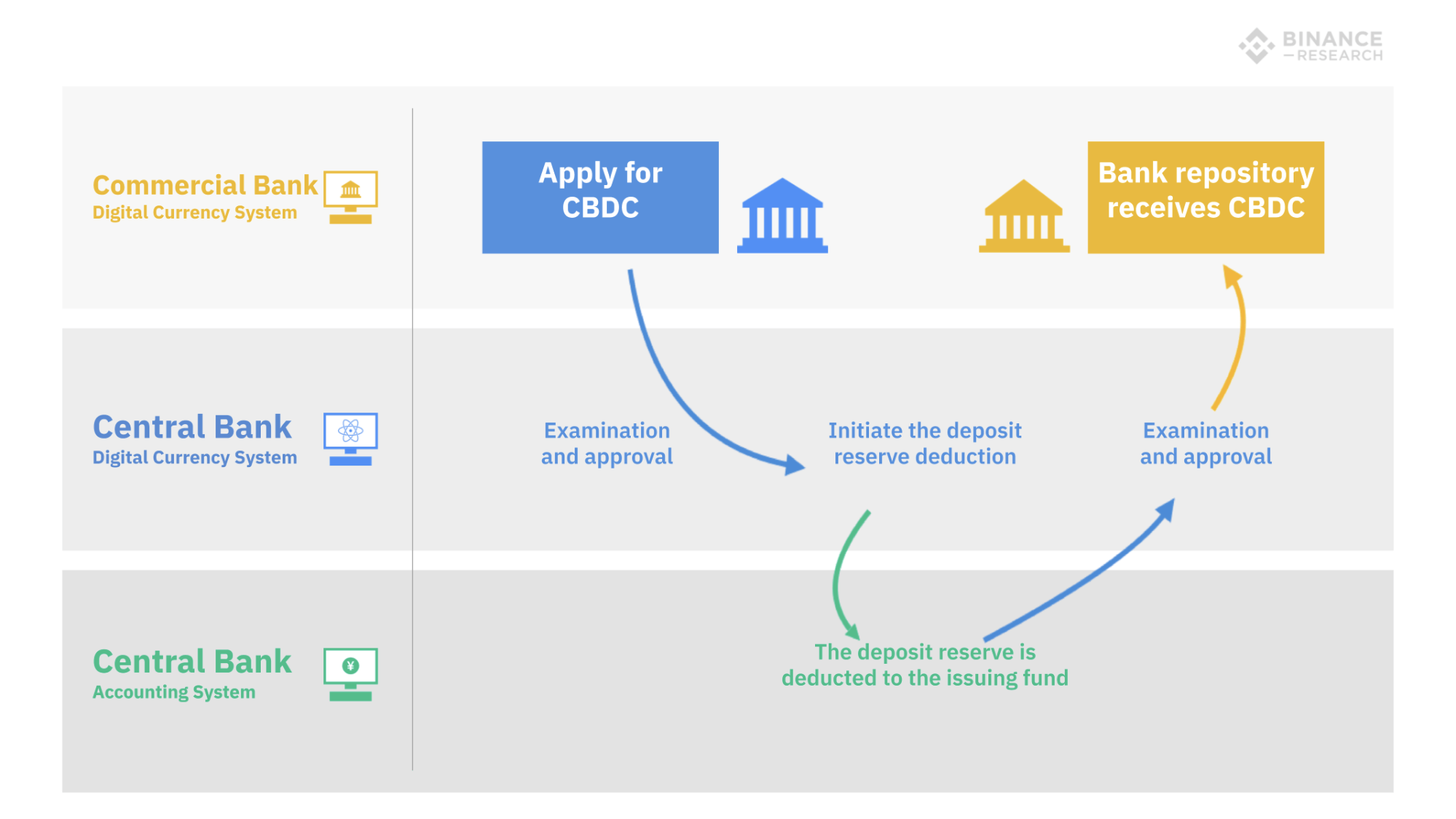 The first image above shows how the companies and banks apply for the new cryptocurrencies. 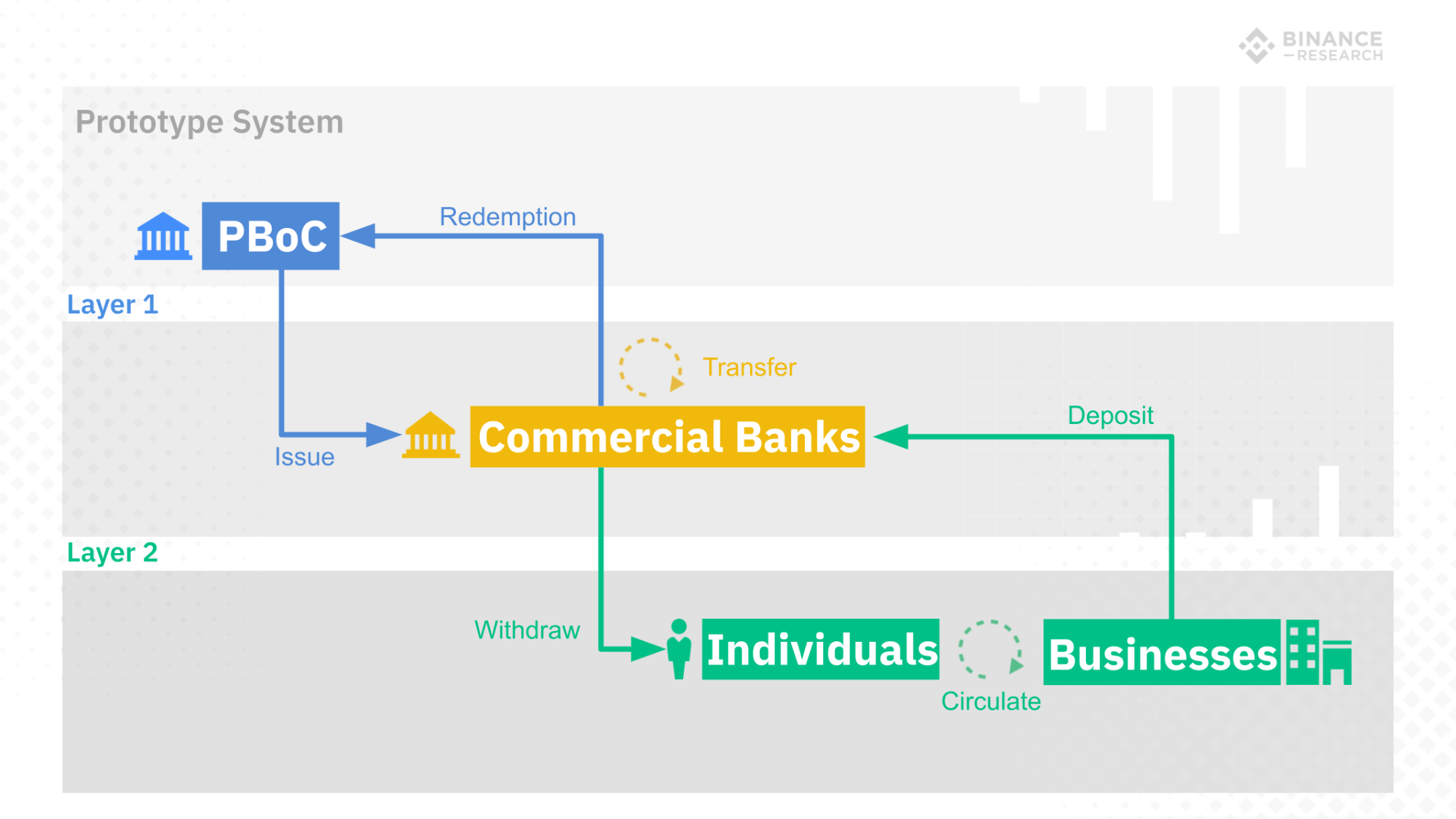 While this second image shows how coins can be circulated and redistributed to the people of China and possibly the world.

The Second layer shows the Chinese CDBC would also be token-based. Financial institutions like commercial banks would also be responsible for distributing CBDCs to the general public as well as businesses, which would then circulate the CBDC. From the perspective of both individuals and businesses, the deposit and withdrawal processes would occur in a similar fashion as a normal interaction with their domestic commercial banks (according to Binance).

So there you have it, it's turning into quite the saga but Binance says it is going ahead and they have some pretty compelling evidence to prove it.