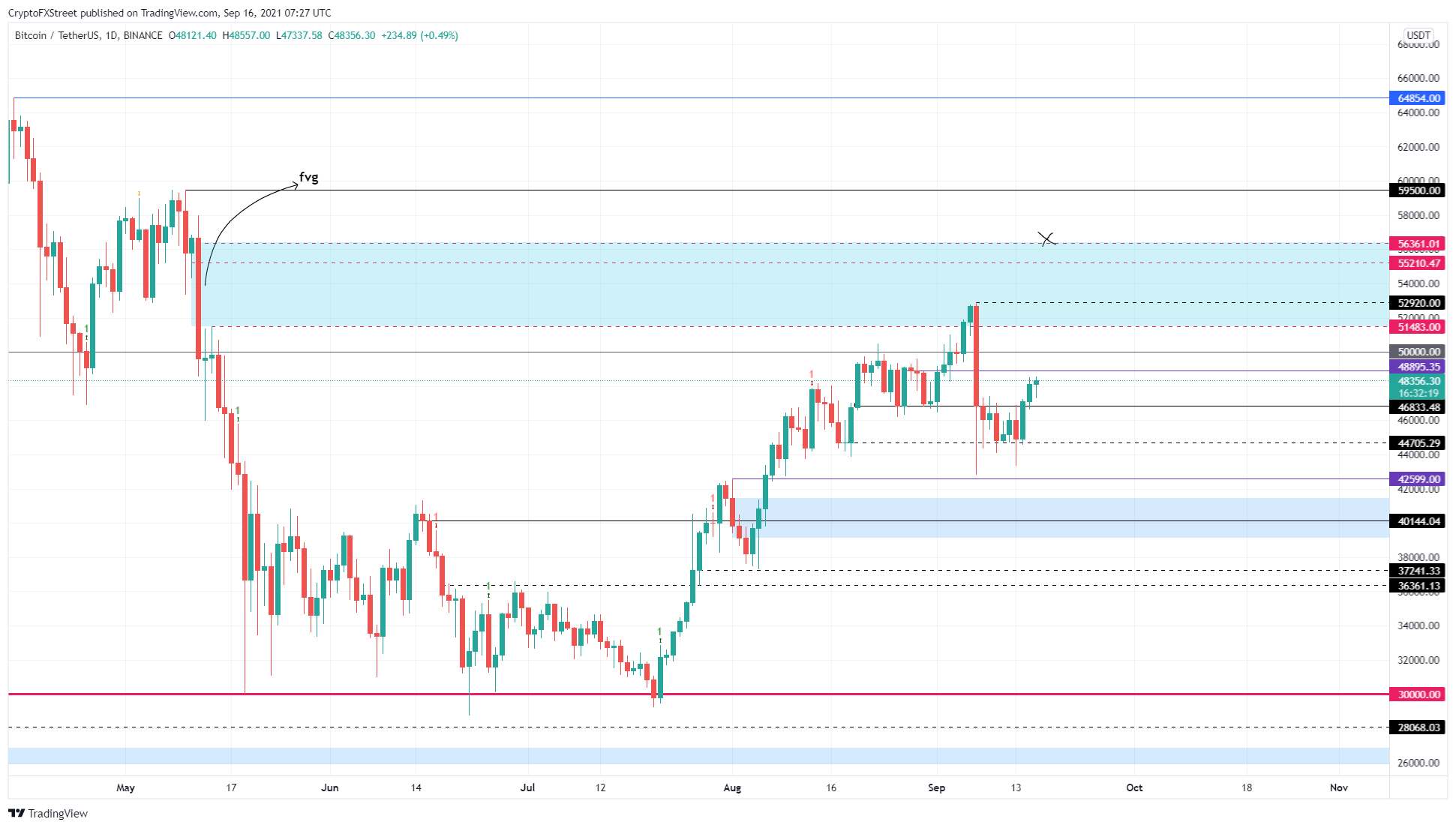 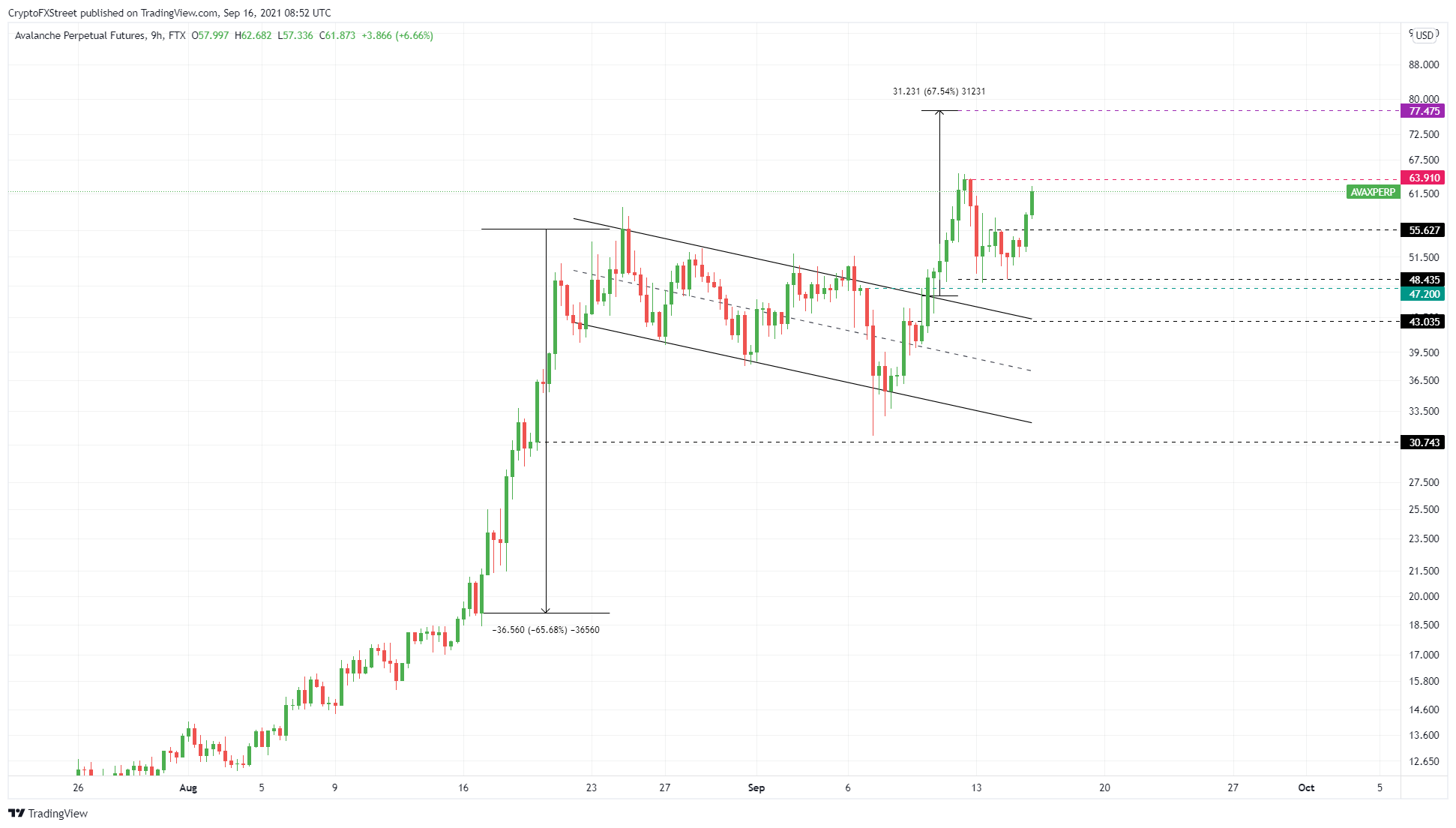 Over 650,000 SHIB holders are awaiting further updates in the Shiba Inu ecosystem. Analysts expect the launch on Shiba Inu’s blockchain to trigger a SHIB price rally.

Solana price bounced off a significant Fibonacci level. Bulls ramped up price action with 18% of profits. Another leg higher will hold 20% of additional profits for bulls if they can clear $150 in Solana price action.

Elrond price is clawing back, paring some losses from the previous day. Bulls are getting rejected at $208. More downturns to come as a bull trap looks to be forming.

Alts rebound while BTC tends to its wounds

BTC closes above the August 1 swing high at $42,599, indicating the end of descent for now. ETH shows signs of life after a close above $3,011 support floor. XRP needs to climb above the $1.01 demand barrier to enter the safe zone.