Bitcoin's value has declined by around 14% since its recent peak, and other major cryptos have followed suit, rattling a bullish run. Bitcoin's price hovered around $57,000 on Thursday, its lowest level since mid-October, after briefly falling below $56,000 a day earlier.

So far this month, BTC's value has dropped by 6%, leaving investors unsure of how deep the fall can go. My vantage point as the PR head of a big crypto exchange allows me to see the market from the inside and what is happening today is very similar to what happened in the past. In my opinion, this is just a pullback as Bitcoin gathers power before making its next leap to new highs. However, Bitcoin's price has fallen dramatically in recent weeks from the peak of nearly $69K it reached earlier this month, raising the question of why the previous correction took less time and wasn't as severe. 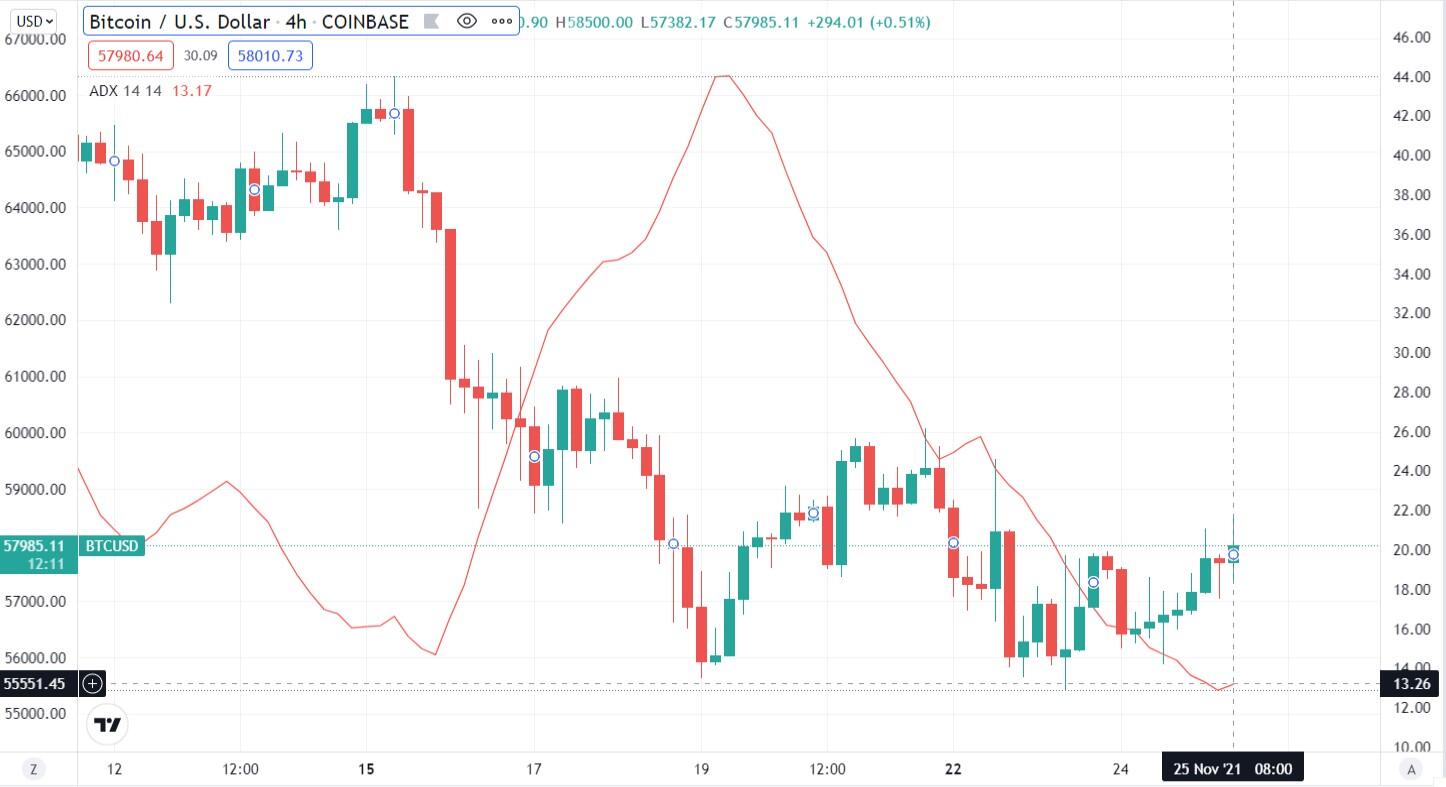 What has caused crypto to fall?

The plunge in crypto prices can be attributed to multiple factors. Among them is the Securities and Exchange Commission (SEC) rejecting a bitcoin ETF, which would have likely seen billions of dollars poured into the cryptocurrency market.

Furthermore, China is tightening its grip on Bitcoin mining, saying it will consider "punitive electricity prices" for some crypto mines as part of its next phase of crackdowns.

In related news, US President Joe Biden signed a $1.2 trillion infrastructure bill last week, which includes provisions that could have tax implications for crypto investors.

Additionally, I believe that rising selling pressure and profit-taking are the other contributing factors. We are experiencing crypto's natural cycle. Whenever assets reach record highs, people sell off their assets. However, large sales can result in the value’s drop.

Cryptocurrencies have also been hit by a strengthening dollar, which is always a negative factor.

Ned Segal, Twitter's CFO, also made negative remarks about cryptocurrency, which may have influenced the market. According to him, investing cash into crypto assets at this point isn't wise.

Therefore, it is no surprise that the Crypto Fear & Greed Index shows that market sentiment, which was neutral last week, is now in "fear" territory with a reading of 32/100 as of writing.

However, there is no reason to be surprised by Bitcoin's volatility, bearing in mind it has shown a steady rise in value over time.

It seems like Bitcoin is on its way to bounce back to new price records. Still, even though we see some signs of recovery, it's too early to speak of a fully-fledged bullish trend.

The average directional index (ADX) which measures trend strength currently stands at 13.26, indicating a weak trend. I think the bulls are too tired and need some time to recover and consolidate.

The next level of resistance, in my opinion, is $60K. After BTC price breaks through it, we can expect accelerated growth and new heights.

What’s next for BTC?

An increasing number of people and businesses are becoming exposed to Bitcoin. Thus, according to documents filed with the U.S. Securities and Exchange Commission (SEC), Morgan Stanley added 1.5 million shares of Grayscale Bitcoin Trust (GBTC).

Several investment firms began offering crypto to clients, including Goldman Sachs, JPMorgan Chase, and Wells Fargo. With top cryptocurrency developments such as El Salvador accepting Bitcoin as legal tender, the launch of the first Bitcoin futures ETF, and Tesla and MicroStrategy adding Bitcoin reserves to their balance sheets, it seems very likely that exponential growth of crypto adoption will drive price increases for Bitcoin and other major coins.