The Day Has Come

The UK Election today is something Boris Johnson has fought for so hard that he was willing to accept to go through a lot of struggle and ridicule but he made it here and the Conservatives are in the lead. The most recent polls, however, show that the lead has narrowed and as it is always the case with elections, you can never be too sure about the result. Therefore this event is by far the most important thing to watch over the course of the day. There can be easily a few hundreds of pips of a move in the Pound, so brace yourself!

The new ECB President Lagarde will hold its first ECB meeting and press conference today. Even though there are no expectations for anything drastic, it will be important to see whether Lagarde has new perspectives to offer or will mention anything about new procedural changes coming to the ECB such as the way they measure inflation. In any case, the ECB is usually a key event on a day and if it was not for the UK election we would put our full focus here, so also be aware that Lagarde could trigger bigger movements in the EUR.

The FOMC yesterday did not give too much away. The Fed did show to have a less uncertain outlook for the future, but made it clear that there was no plan for rate cuts and showed in its Dot-Plot to be planning to raise rates again from 2021. Something that was somewhat odd is that the Fed continues to reiterate the “too low inflation”, yet they seem to base their view on the PCE numbers and do not use the usual CPI value which had been around 2% for a while already. In regards to the Repo situation, Powell continued to say it is technical and does not have macroeconomic implications which many economists disagree with and in fact think it is the very reason why the stock markets are climbing further and bubbles are further grown. 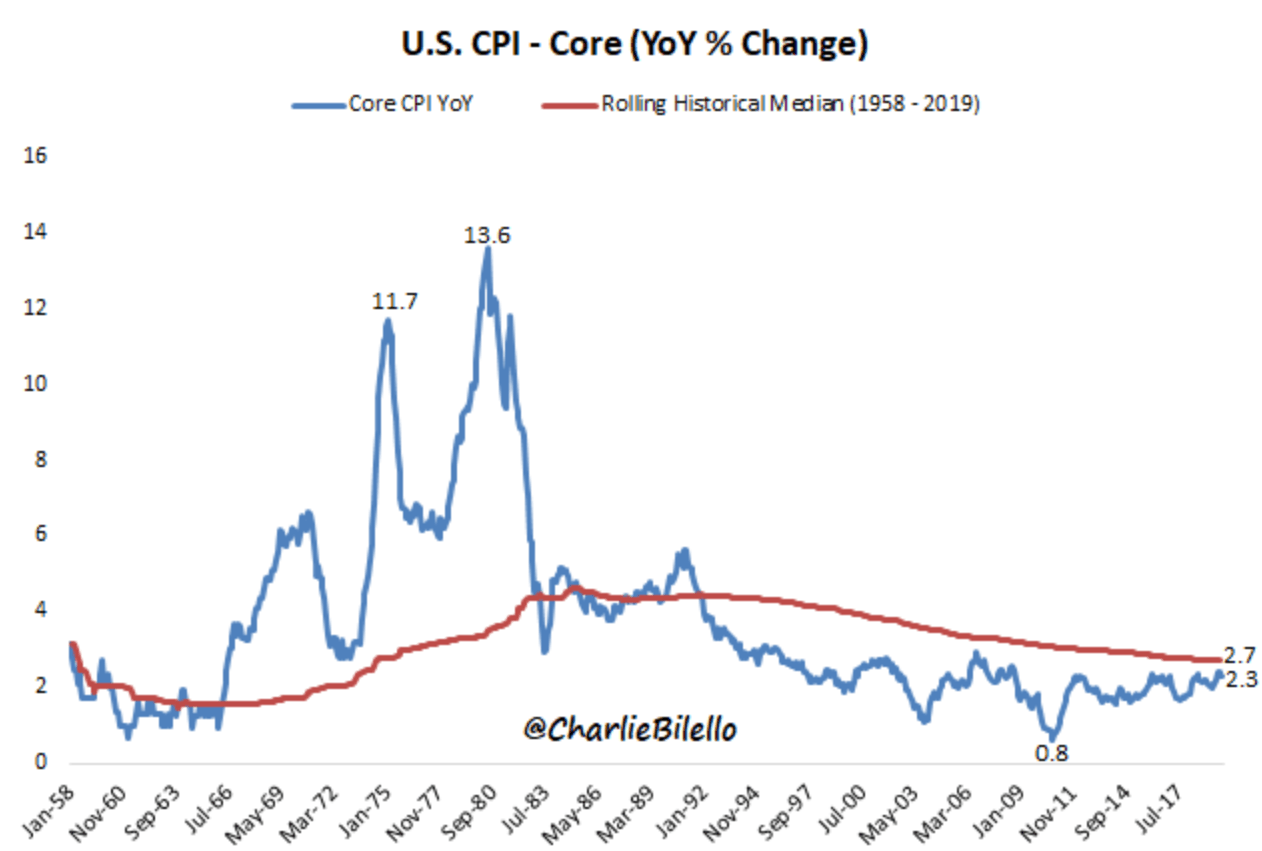 Don’t Forget About The Tariffs

Another elephant in the living room remains the Dec 15 tariff deadline and news out of China show that China is not willing to commit to a huge number for agricultural purchases (probably as China has found other sources such as Brazil meanwhile), but more importantly, it seems that China would totally close down further negotiations if the US did not cancel the Dec 15 tariffs. Donald Trump will meet all his top advisors today and as we know anything is possible and in case the US sticks with the tariffs in place it could even overshadow the UK election from its impact today - Make sure you keep an eye on this development as well.

The USD sold off vs most other pairs and could see a further downside after the Fed communicated its stance yesterday. Especially the Oceanic currencies seem to still hold on to their belief that the Tariffs are NOT going to be implemented which is pushing the NZD and AUD both up and could sustain more buy flows to push them higher in case we see the trade war front ease up and further weaken the Dollar.

The EUR finally pushed through the 1,11 on the post-Fed USD weakness. It will be very dependent on Lagarde today to not send the EUR back lower too much, so the ECB meeting will be key in this regard. Any dip in the EURUSD that finds support at 1,11 and comes back up could be seen as a constructive sign of confirmation of that former resistance level to have turned into support. The same goes for the 1,32 in the GBPUSD that will be very dependent on the election result. The Fed has helped the Pound above that important level and in case BoJo brings the election win home the Pound has the chance to extend higher significantly, possibly even a couple of hundred pips. The other way around if Labour secures the win, which would be a huge surprise the drop in the GBP could be very harsh.

It did not move much on the Aramco IPO, which was seen by many as a failure since only 1,5% of shares were put to market and hardly any international interest in buying shares was shown. More importantly, however, the Dec 15 tariff deadline might have much more impact in regards to the overall risk sentiment and oil demand outlook.

Gold is hovering around the $1,470 level awaiting risk-relevant news from all the different directions as mentioned before. A break of the $1,480 to the upside could put the $1,500 back on the map quite quickly, whereas a failure to capture the $1,480 could find the price being rejected back down $1,450 area.

Bitcoin is showing more and more signs of weakness and is now barely holding above the $7k level. The battle of the $7k is a very important one as a break will likely bring a re-test of the $6,6k level and could push further lower on increased selling pressure mounting up. For the mood to shift back to neutral the price would need to get close to the 8k level which right now seems quite difficult to achieve.