The GBP/CHF currency pair continued to move within the adjusted ascending triangle pattern.

From a theoretical point of view, it is likely that the exchange rate could continue to trade within the predetermined pattern in the medium term.

In the meantime, it is unlikely that bulls could prevail in the market, and the rate could breach the given pattern north and exceed the Fibonacci 50.00% retracement at 1.2500. 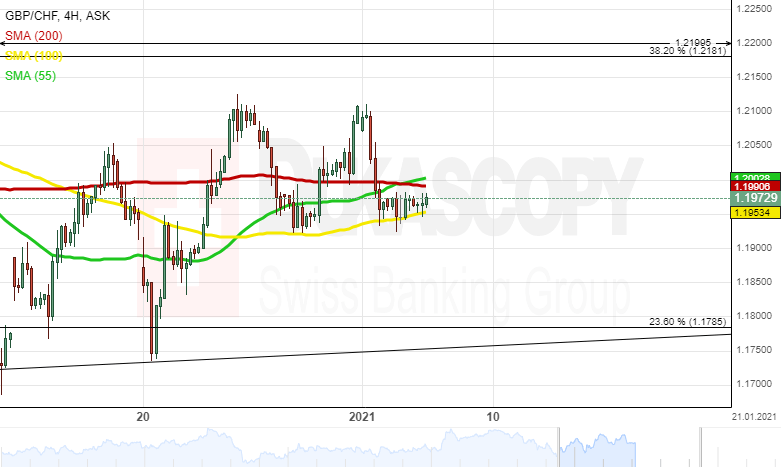 Since the end of December, the GBP/NZD exchange rate has been trading within a symmetrical triangle pattern.

Meanwhile, it is unlikely that bulls could prevail in the market, and the exchange rate could exceed the Fibonacci 50.00% retracement at 1.9555. 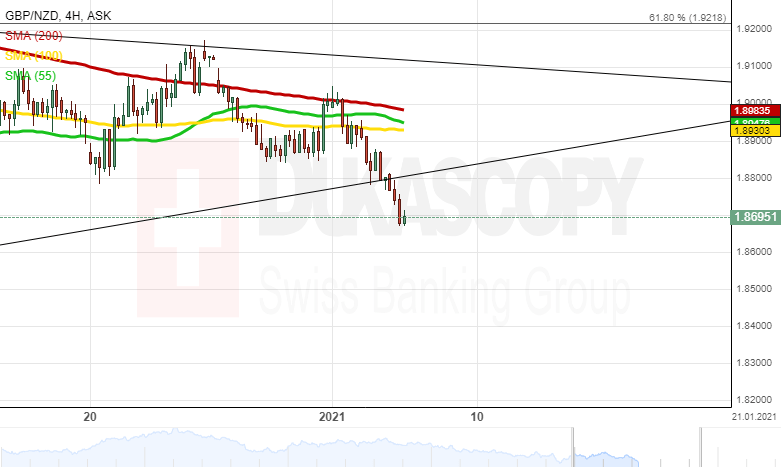