Today –US inflation numbers today will be in focus for markets and investors are likely to hold back ahead of the release. 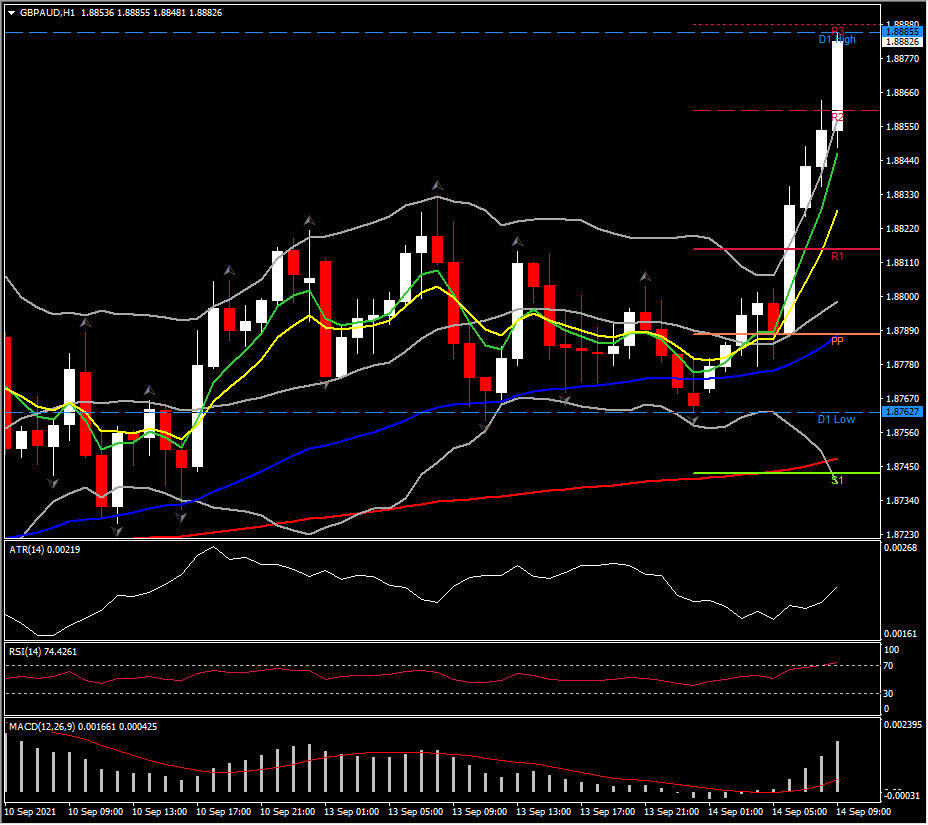