Market News Today – Gilt yields closed higher after stronger than expected US inflation numbers, while Eurozone bonds, in particular BTPs, got a boost from the ECB announcement, which affirmed the commitment to keep monthly PEPP purchases “significantly” higher than at the start of the year. The ECB is essentially in wait and see mode and seems to be focusing very much on the outlook for the travel and tourism sector against the background of new virus variants. Central banks successfully convinced markets that the spike in inflation is transitory and after the spike in US inflation yesterday, the Eurozone May inflation round will likely look tame by comparison.

In Asia, Australia and New Zealand bonds found buyers, but in South Korea bonds extended losses after comments from the central bank’s chief economist on normalizing policy. For now the factors driving the jump look transitory, but there are some lingering concerns that it could become entrenched and there was talk that central bankers will discuss tapering at the Jackson Hole meeting over the summer.

In Europe, the bunch of data releases out of the UK at the start of the session was largely bond friendly, despite monthly GDP being a tad weaker than expected at 2.3% and industrial and manufacturing production unexpectedly dropping -0.3% and -1.3% respectively. The visible trade deficit meanwhile remains sizeable at around GBP 11 bln. 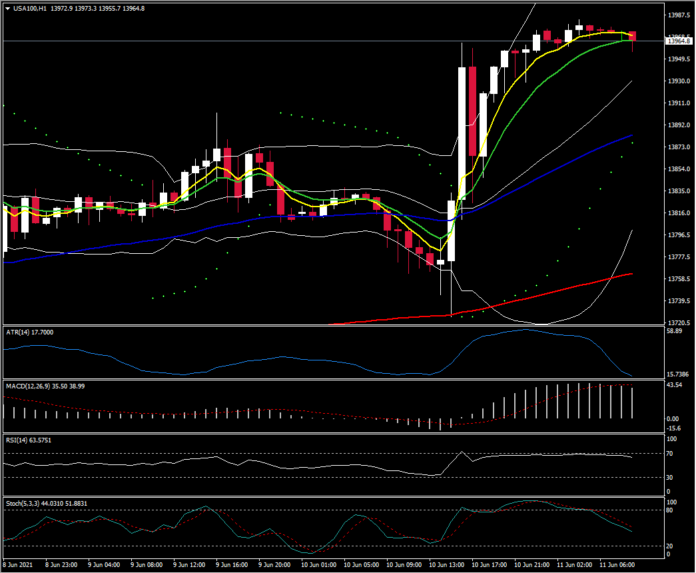