European Open – The 10-year Bund future is up 30 ticks, outperforming versus Treasuries, which remain pressured by the hawkish turn at the Fed. The 10-year Treasury yield has lifted 3.0 bp overnight, but at 1.43% remains far below the levels seen ahead of the Omicron scare, which the WHO seemed to try and play down somewhat. DAX and FTSE 100 down -1.1% and -0.9% respectively in catch up trade with the slide on Wall Street yesterday, while US futures have found a footing and are posting gains of around 0.6-0.8%. 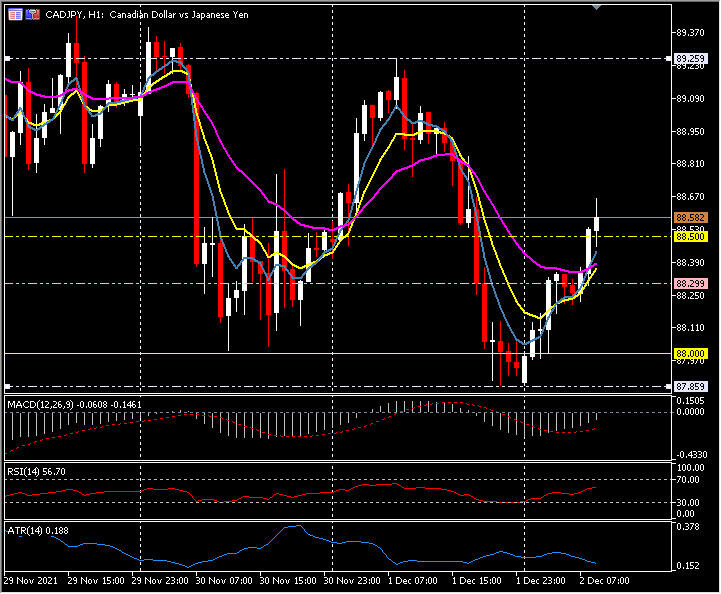 GBP/USD clings to gains below 1.2100 amid USD retreat

GBP/USD is holding onto the recovery gains below 1.2100, supported by a weaker US dollar amid a positive shift in risk sentiment. Bumper US NFP data ramped up aggressive Fed tightening expectations. UK political woes and a dovish BOE rate hike could cap the pound's upside.

Gold needs to crack $1,763 to extend the downside

Bitcoin price shows a resurgence of buying pressure as the eastern markets open fresh to a new week. This development could turn sour if BTC fails to overcome a significant hurdle.