Today’s focus is all on the ECB rate decision and Mario Draghi’s last press conference as the head of the central bank. A small cut in the deposit rate is widely expected. The key question is whether Mr Draghi will go out with a bang and restart the bond-buying program? There also some suggestions about the ECB introducing a tiering system in which a portion of banks' excess deposits parked at the ECB are exempt from 0.4% negative interest rates (i.e. exempt from paying the ECB for depositing their excess reserve). If introduced, this should help to boost banks’ profit. So, watch bank stocks closely today! 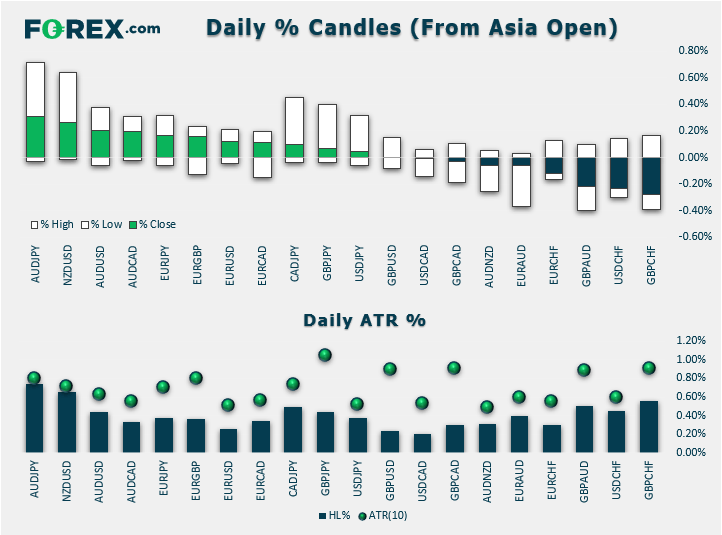 Today’s other focal point will be the latest US CPI inflation report, which should impact both the dollar and buck-denominated precious metals. This will have some bearing on the Fed interest rate decision next week, so any positive or negative surprise could very well see the dollar move sharply in the direction of the surprise. 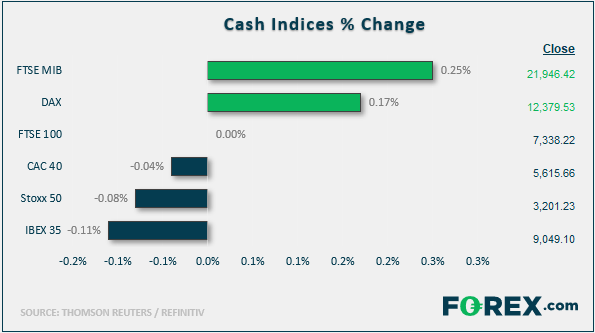 Index futures jumped overnight but drifted lower during early European session, although still retained much of their gains from the day before as trade tensions continued to thaw with US and China both providing goodwill gestures: China deciding to exempt some anti-cancer drugs and other goods from its US tariffs, while Trump agreed to delay tariffs on $250 billion of Chinese goods from 1st to 15th October. Trump also said he is making plans to meet with Iranian President Hassan Rouhani at the UN meeting later this month. Oil prices fell sharply on the back of this, as a meeting between the two would be the first step towards easing sanctions on Iran.

Wm. Morrisons’ special dividend announcement caps a half-year performance by the number-four UK supermarket that looks relatively solid, considering its less than optimal industry position. The shares traded as much as 5% higher. 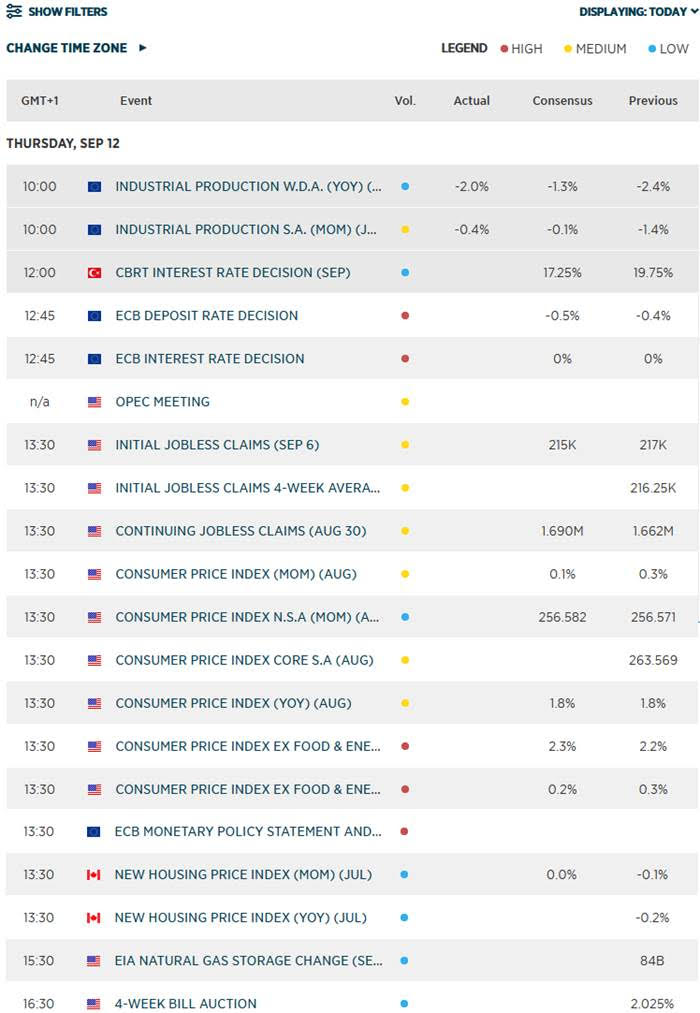