There are plenty of reasons for investors to be cautious again. We had a rugged start to 2016 as a prelude to what was to come this year amidst a dire macro outlook from Global wars and a European refugee crisis, China, through a glut in commodities, overstretched EM's and a strong U.S. dollar, defected Central Bank policies and even the possibility of a break-up of the European Union.

O.K. that last hazard may sound a little far-fetched and hard to swallow, but one can't help get realistic as to the implications, whether it be a Brexit or a Grexit on a more radical level. But, let us have a look around this panorama of European referendums and what it all might mean for investors and the FX space this summer. 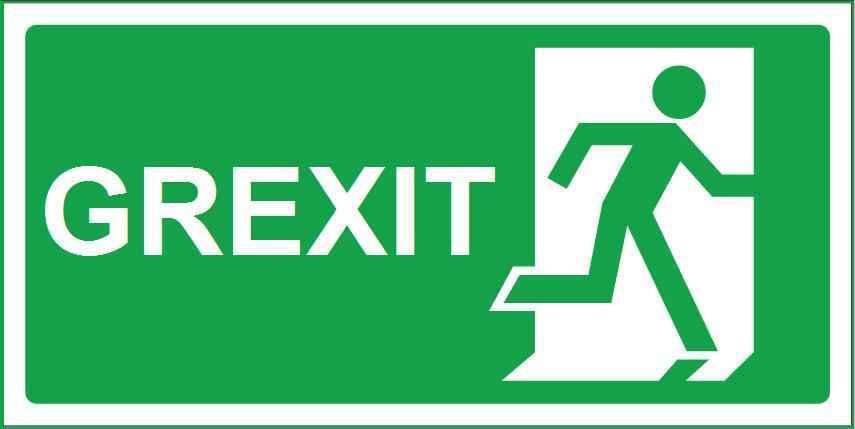 First, we had the nail-biting Grexit campaign during 25% unemployment in Greece and unsustainable debt-liabilities occurring from the official financial crisis starting in May 2012 in the making of 'Plan Z' (a detailed script made by a small group of EU and International Monetary Fund officials of how to reconstruct Greece's economic and financial infrastructure if it were to leave the euro).

The Greek referendum finally took place on the 5th of July 2015 with the "No" vote winning in all of Greece's regions. However, shortly after, on Monday, 13 July, the Syriza-led government of Greece then went ahead and accepted a different bailout package that contained larger pension cuts and tax increases than the one rejected by Greek voters in the referendum in the first place, and now, after three emergency bailouts and the largest debt restructuring in history, we are looking again at the possibility of the debt-ridden country falling out of the currency union.

Britain is just a small island that no-one pays attention to - really? 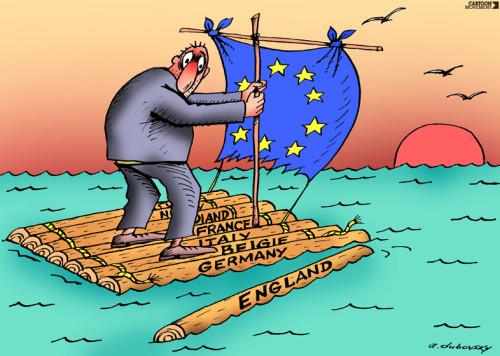 An unnamed Russian official once dismissed Britain as "just a small island". That maybe the case, but there is plenty of attention being paid to the prospects of a Brexit.

When back in 2014, and within all the Greek malaise, Britain was also made to look 'out of sorts' in the wake of the Scottish independence referendum. This too carried all sorts of major economic issues and implications should the Yes camp had been the simple majority of the vote.

The independence referendum question, which voters answered with "Yes" or "No", was "Should Scotland be an independent country?" This took place on the 18th September 2014. In the biggest turnout recorded, (84.6%), for an election or referendum in the United Kingdom since the introduction of universal suffrage, the "No" side were victorious, with 2,001,926 (55.3%) voting against independence and 1,617,989 (44.7%) voting in favour. That is essentially still a close looking call and is subject to a revival of such a vote in times to come, especially given the Brexit referendum that is now just next month.

Return of the 'Spanish flu'? - Spain sneezes, we all catch a cold? 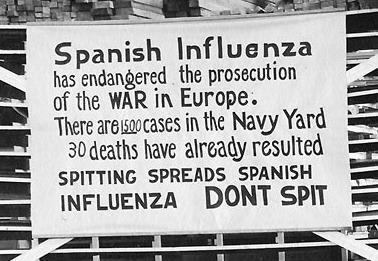 In the background of all of the above, and not driving as much heat in financial markets, yet, is Catalonia's push for independence from Spain at a time when a disillusioned Spain still has no government months after their general election.

While Spain has been considered relatively lesser an immediate problem than Greece or Britain, I can't help be reminded how influential Spain was to the global economy back in 1918 when 500 million people across the world were infected with the Spanish flu that resulted in the deaths of 50 to 100 million, or three to five percent of the world's population, making it one of the deadliest natural disasters in human history.

O.K., that is rather abstract, but do not undermine the ramifications that could come of the absolute lack of stability and certainty in a major EU country such as Spain that is still recovering from the great financial recession of 2007/08, especially at a time when Europe faces a series of serious issues, touched upon above in the influx of refugees, terrorism, Eurozone instability, Brexit/Grexit, Syria, and Russian aggression in Ukraine and as well as the Baltics which all-together add to the feeling of immense uncertainty.

When Catalan nationalists held an unofficial poll in November 2014, 80% of those who voted backed independence. After a freeze on the matter since and after a long period of political deadlock, Catalan independence was put back on track this year as a new leader was sworn in.

Carles Puigdemont, the mayor of Girona, as head of a majority separatist Catalan parliament has restarted the push for a unilateral declaration of independence. Catalans are roughly divided 50-50 over whether to secede from Spain, but they're overwhelmingly in favor of voting on the question while Spain's leadership vacuum in Madrid is damaging Catalonia and Europe.

So, on the 26th of June, Spaniards will be asked to vote in another general election, while otherwise, four large parties seem unwilling to form a new government after December's inconclusive elections.

What does this all mean for a summer of FX?

So, as one can read, we are on a rocky and treacherous political road ahead in Europe underpinning risk-off markets, and that coupled with the recently unveiled failings of Central Bank policies in Japan and America (in one's own opinion), you can bet your bottom dollar on intensified volatility in the FX space to come for this summer in 2016.

I would say we are looking for an initial weakening in the U.S. dollar still that has more downside to go with a number of lines in the sand crossed over in USD/JPY to the downside as Japanese stocks continue to flounder, a stronger environment and recoveries in commodities, gold specifically, and EM's while the Fed's window of opportunity to hike rates this year is narrowing rapidly.

As for the euro and pound, Brexit polls are a virtual dead heat, so EUR/GBP remains better bid for the meantime as more risks are associated to Britain than the EU at this stage.

However, that is all subject to change longer-term as questions come in to play as to whether the EU can survive all of the above not to mention further negative implications that would follow an actual Grexit, Brexit or even a Frexit with MORE than half of French voters now wanting their own referendum on EU membership and as such, underpinning fears in Brussels that a Brexit could topple the 28-country bloc.

Britain's referendum is on the 23 June and the Spanish general election will be held on following Sunday the 26 June and while the Spanish parliamentary majority are in-fact supporting an 18-month road-map for Catalonia's independence of Spain.