Summary: FX steadied while equity markets accelerated their downward slide after the United States reported its first Omicron case yesterday. Doctor Anthony Fauci, the US chief medical adviser confirmed that it was a citizen who arrived recently from South Africa and returned to California. Meantime, Fed Chair Jerome Powell repeated that the risk of persistent higher inflation has clearly risen. The US yield curve flattened as rate traders continued to bet on the likelihood of a Fed rate increase in July 2022. Vaccine makers and medical agencies reiterated that current vaccines should continue to provide protection against Omicron and other new variants. The Japanese Yen extended its outperformance, advancing 0.40% against the US Dollar, the USD/JPY pair settling at 112.85 vs 113.12 yesterday. A favourite gauge of the Greenbacks value against a basket of 6 major currencies, the Dollar Index (DXY) steadied to close at 96.00 from 95.95. On the other side of the FX spectrum, the Australian Dollar (AUD/USD) continued to underperform, slipping 0.27% to 0.7105 in late New York (0.7123 yesterday). The Euro (EUR/USD) eased to 1.1312 (1.1324) while Sterling (GBP/USD) was last at 1.3272 from 1.3290, down 0.16%. In the EMFX space, the Greenback rose above the 16.00 resistance level against the South African Rand for the first time in over a year. USD/ZAR settled at 16.0105 from 15.9400 yesterday. Emerging Market currencies continued their underperformance as investors remained risk averse.

On the Lookout: Traders and investors now have their sights on tomorrow’s release of the US November Payrolls report. Ahead of that though, today’s economic calendar kicked off with New Q3 Zealand’s Trade Index which resulted in a fall to 0.7% I from a previous 3.3%, and lower than median estimates at 2%. The Kiwi (NZD/USD) was little changed at 0.6807 from its 0.6808 opening earlier. Australia follows with its October Trade Balance (f/c Surplus of +AUD 11.25 billion from +AUD 12.24 billion), Australia’s October Retail Sales (no f/c previous was 1.3% - ACY Finlogix). Japan follows with its November Consumer Confidence Index (f/c 40.3 from 39.2 – FX Factory). Switzerland kicks off European data with its October Retail Sales (y/y f/c 2.2% from 2.5%). The Eurozone follows with its October Unemployment Rate (f/c 7.3% from 7.4%), Eurozone October PPI (m/m f/c 3.6% from 2.7%). The US rounds up today’s report with its Weekly Unemployment Claims (f/c 238,000 from 199,000).

Trading Perspective: Markets will remain on edge following the latest news of an Omicron infection in the US, its first case. Traders will also focus on central bank speak after Fed Chair Jerome Powell reiterated that the risk of persistent inflation has clearly risen. According to latest reports, Powell also said that wages have moved up significantly. This takes precedence heading into tomorrow’s US Payrolls report, which includes wages and is a measure of consumer inflation. Given these factors, the Greenback will remain underpinned overall. 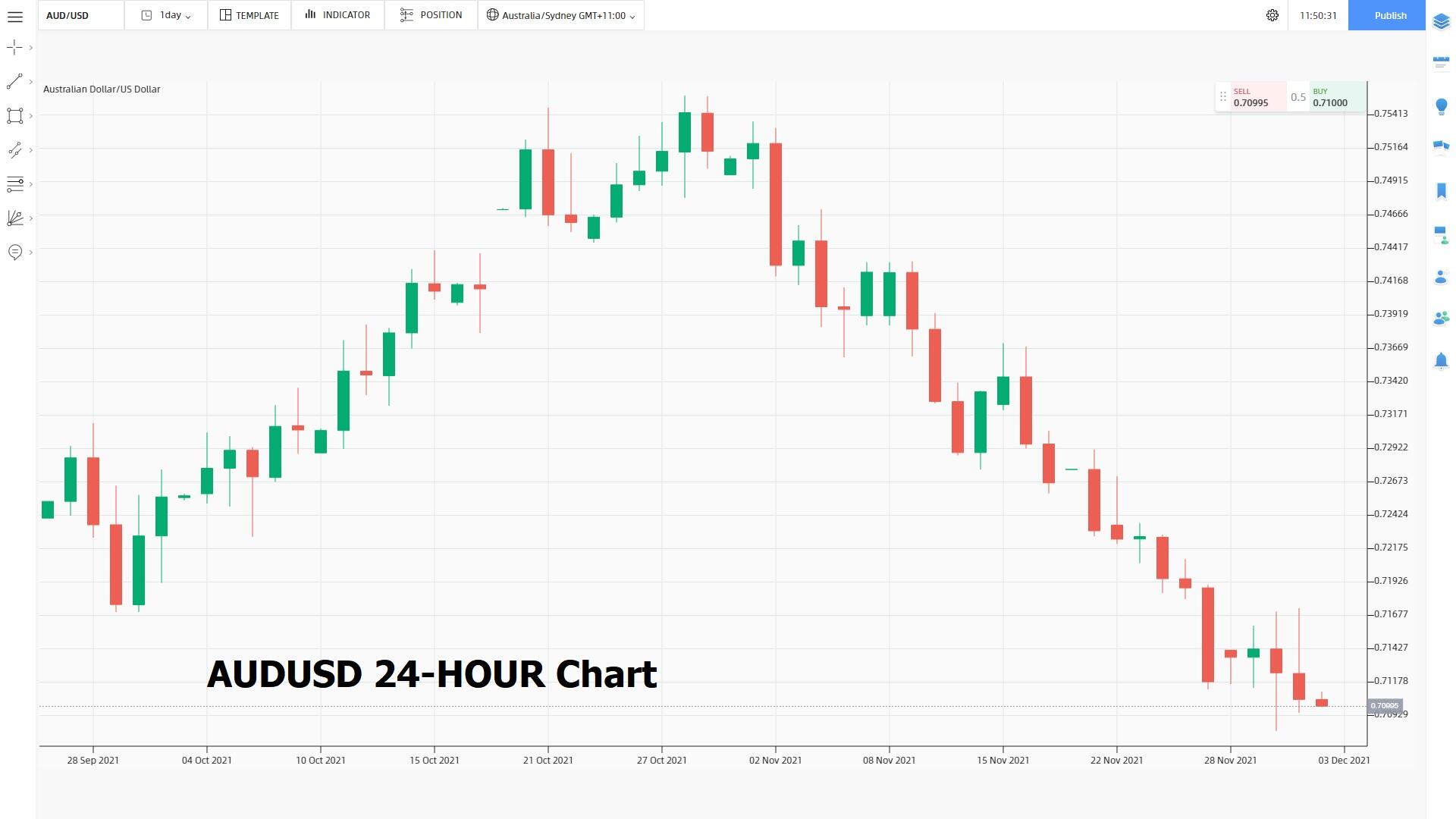 Have a top trading Thursday all.