“Any possibility that euro-zone membership becomes fluid is a negative for the euro, but the market is not yet so concerned with it until other larger countries look like they will be on the same path.”

- WallachBeth Capital LLC (based on Bloomberg)

GBP/USD to take another shot at the weekly PP 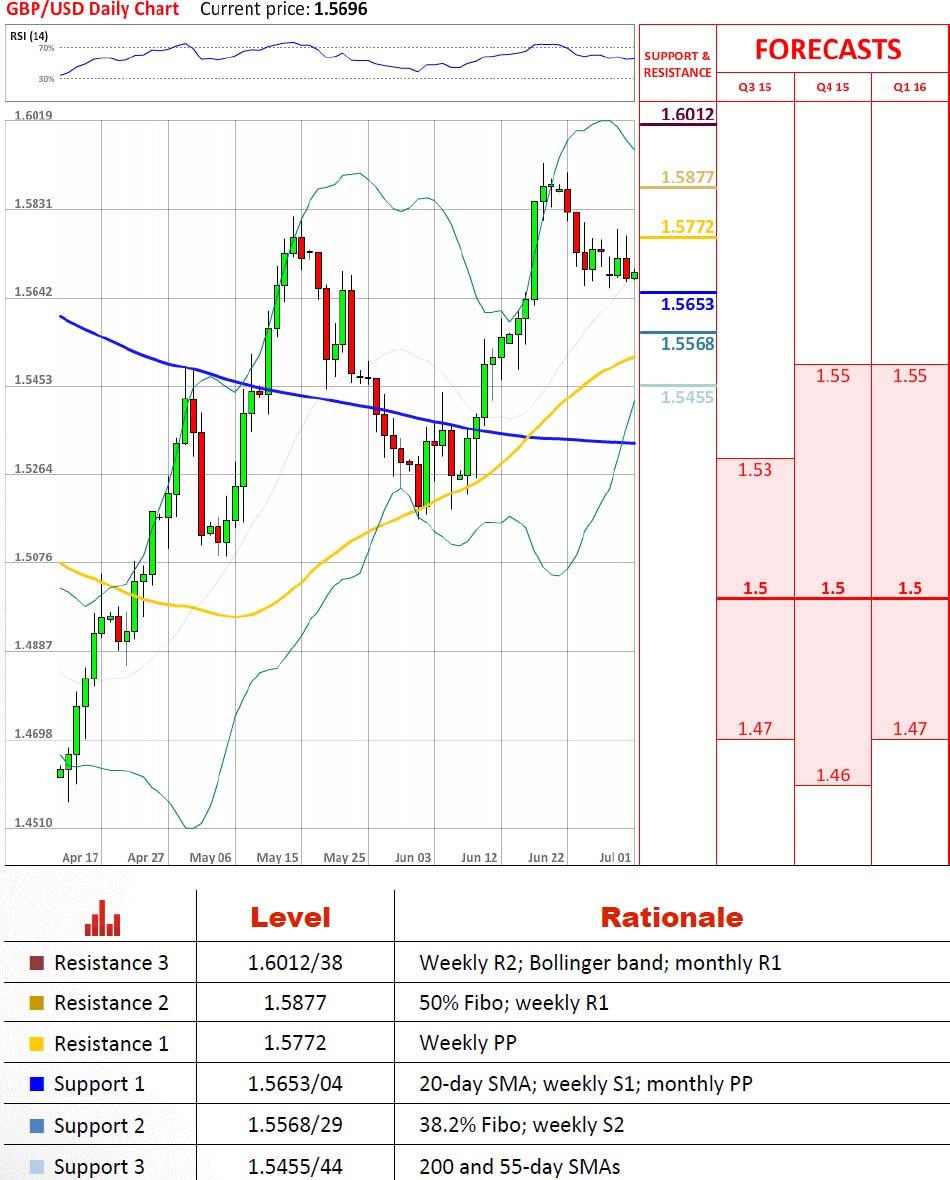 “There is so much uncertainty, speculation, truth and partial truth that many markets are in stasis; waiting to see which way this goes.”

- National Australia Bank (based on CNBC) 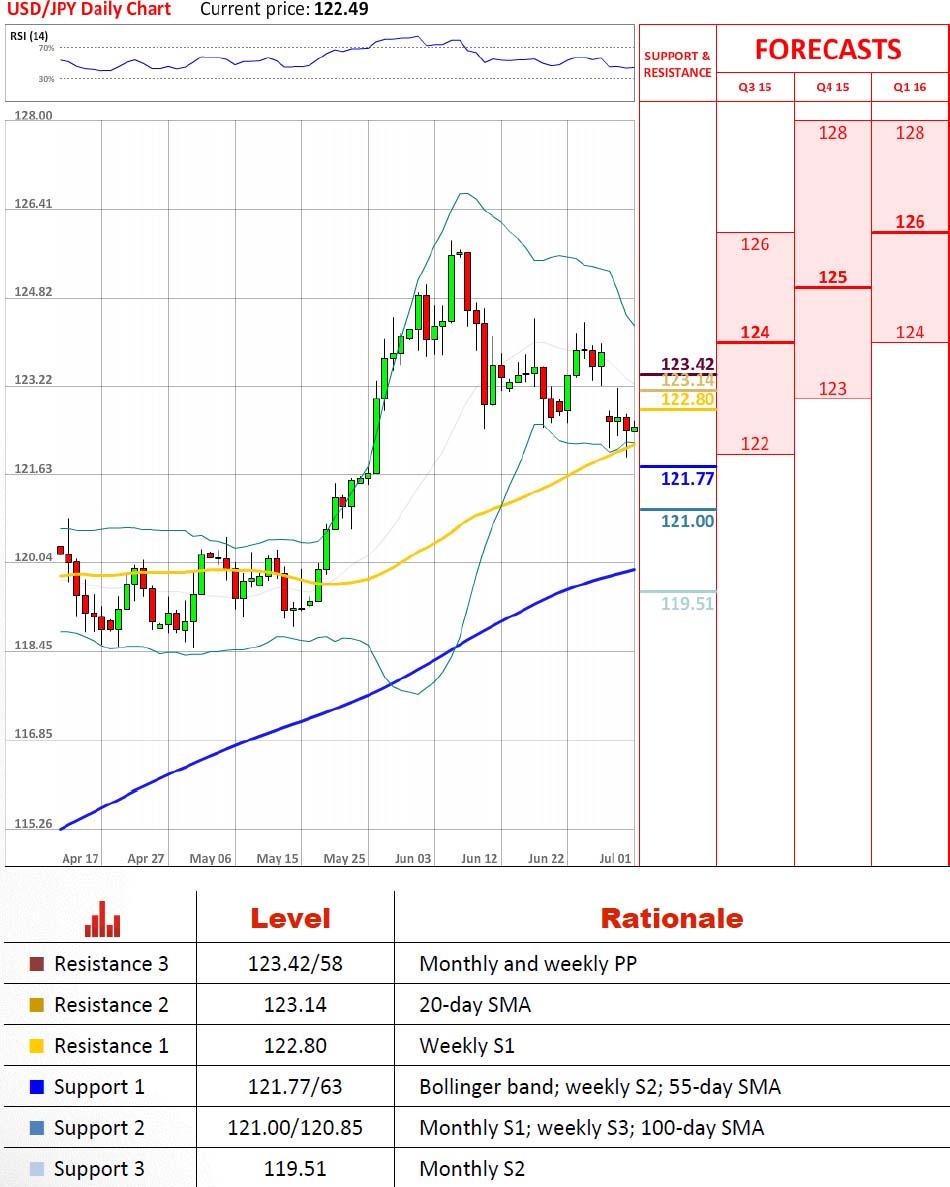 “The June Nikkei manufacturing PMI also climbed to 50.1 (49.9 prev). Despite this, USD-JPY however may however remain responsive to risk/broad dollar cues in the near term.”

- OCBC (based on FX Street) 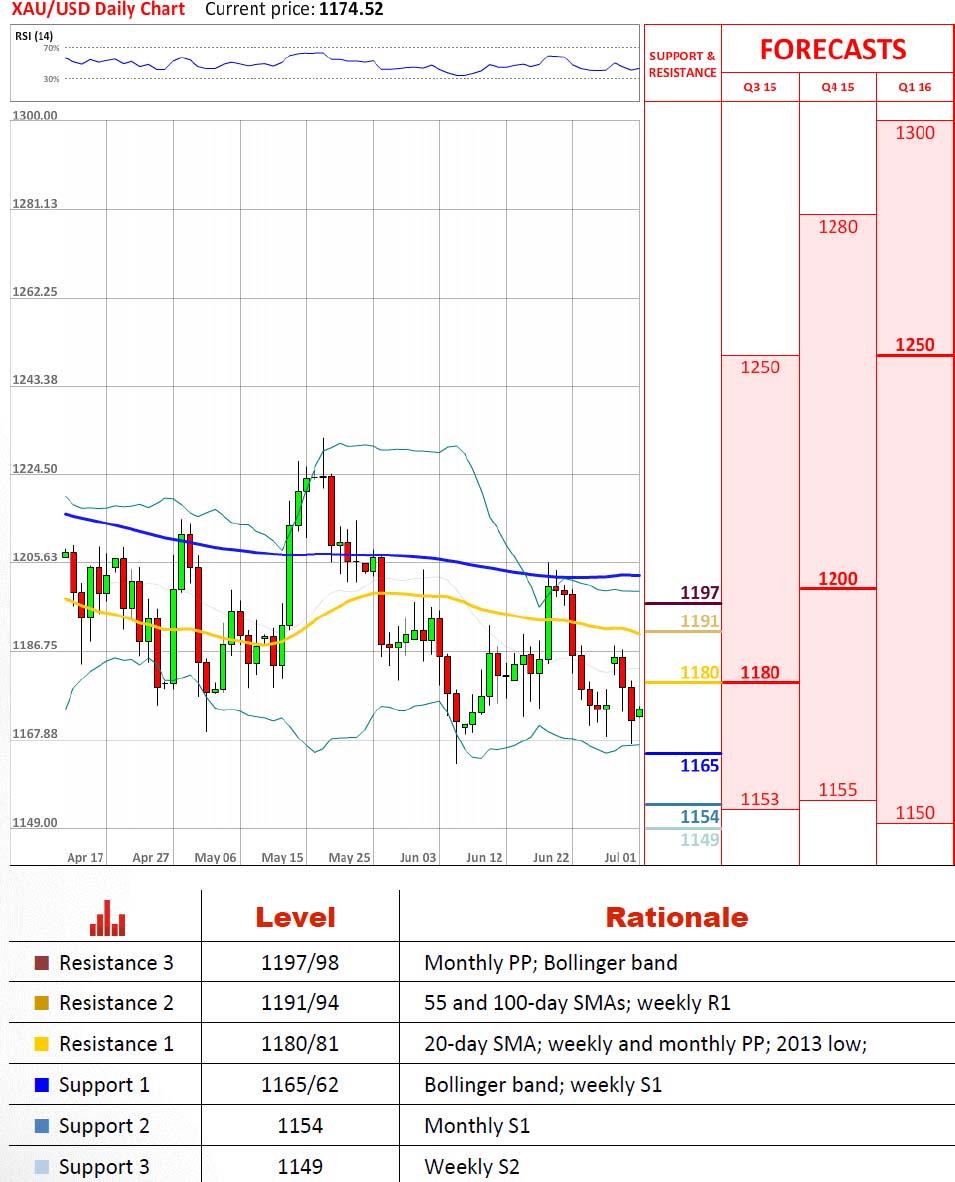 “We are seeing some beginning-of-the-month buying for gold which is pushing up prices slightly today.”

- a precious metals trader in Hong Kong (based on CNBC)