On Tuesday we discussed how the Miners are in the advancing phase of a new intermediate cycle. Tonight we will look at the longer term picture. 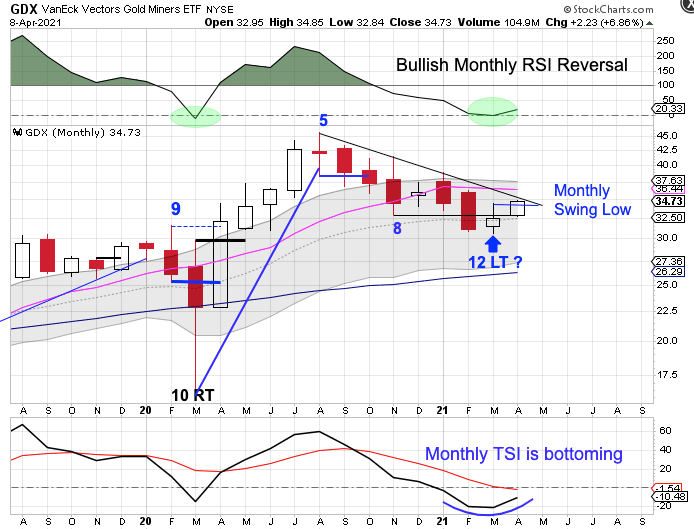