This is an actual quote from Gov Andrew Bailey's speech where he focused on Money Market Funds and their impacts on the financial markets and how the BOE reacted to liquidity issues:

The BOE took two actions which eased the pressure, and did so quickly. First, on 19th March the MPC decided to buy gilts in large size and at high speed. At its peak the pace of gilt purchases reached £13.5bn per week, more than twice as fast as in early 2009. The use of this broad monetary policy tool was warranted given the widespread nature of the dash for cash, and the implications of the pandemic for the economic outlook. Other central banks took similar decisions around the same time. This helped to stabilise markets and reversed the dash for cash and thus the flows out of money market funds. Second, the Bank activated its Contingent Term Repo Facility on 24th March, committing to lend unlimited amounts of reserves at close to Bank Rate against a broad range of collateral. Taken together, these operations brought money market rates back to more normal levels. The Federal Reserve in the US also launched a specific liquidity facility aimed at easing the stresses in dollar denominated MMFs. Turning the fire hoses on at full blast worked and cured the immediate problem. It is always worth remembering that all of this happened at a time of a global pandemic and a historically unprecedented collapse in economic activity. So, it is hardly surprising that large and rapid actions were necessary. It helped that the situation in respect of both monetary and financial stability called for such actions, so there was no conflict between the two.

For the British Pound which remains solidly perched against the USD, we have the following swing trade position which is currently active and we are trading the GBP futures alongside the forex pair. So here are the active trades and the associated charts which helped us enter this trade: 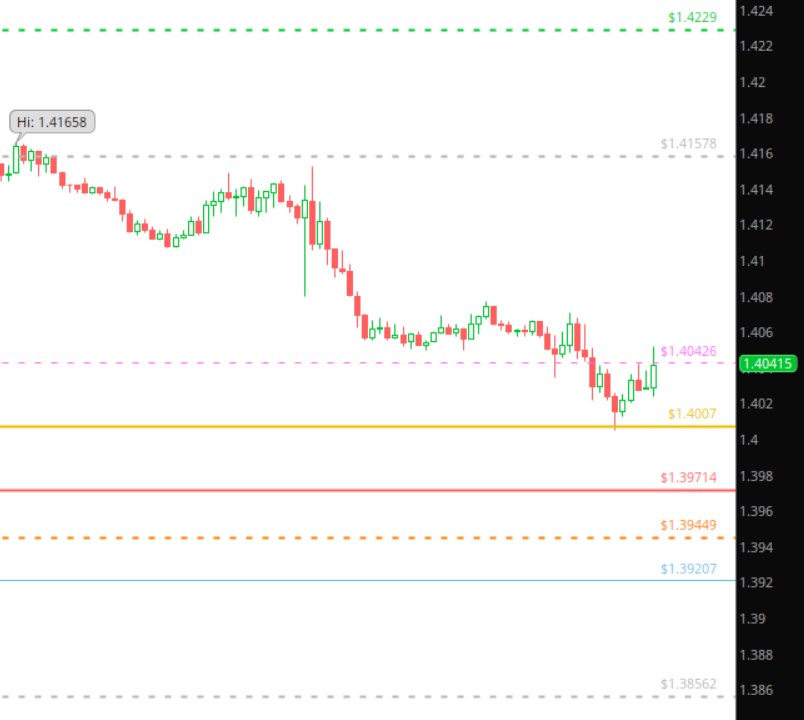 EUR/USD retreats to monthly lows around 1.2100 amid pre-Fed jitters

EUR/USD is consolidating its losses around 1.21 as tensions mount ahead of the critical Fed meeting on Wednesday. A belated response to rising inflation boosted the dollar on Friday. Negotiations on infrastructure are also awaited.

GBP/USD is trading around 1.41, around the lows. UK PM Johnson is set to allow a four-week delay to Britain's reopening. Brexit acrimony and dollar strength also weigh on the currency pair.

Gold: Focus on daily close, as XAU/USD breaches key support ahead of FOMC

Gold price pressurizes weekly lows, as the US dollar holds the firmer ground. Strong US data, stimulus woes and G7 on China keep investors on the edge ahead of FOMC. Gold bears eye daily closing below the 2.5-month-long trendline support for further declines.

Ethereum price has tagged a resistance level at $2,552 but failed to breach through. This rejection and the lack of buying pressure have played a role in preventing the rise of ETH price. The bullish momentum that evolves at either of these levels might target the range high at $2,909.